I’m Wild, Vulnerable & Have a Rough Edge. So f*cking What? 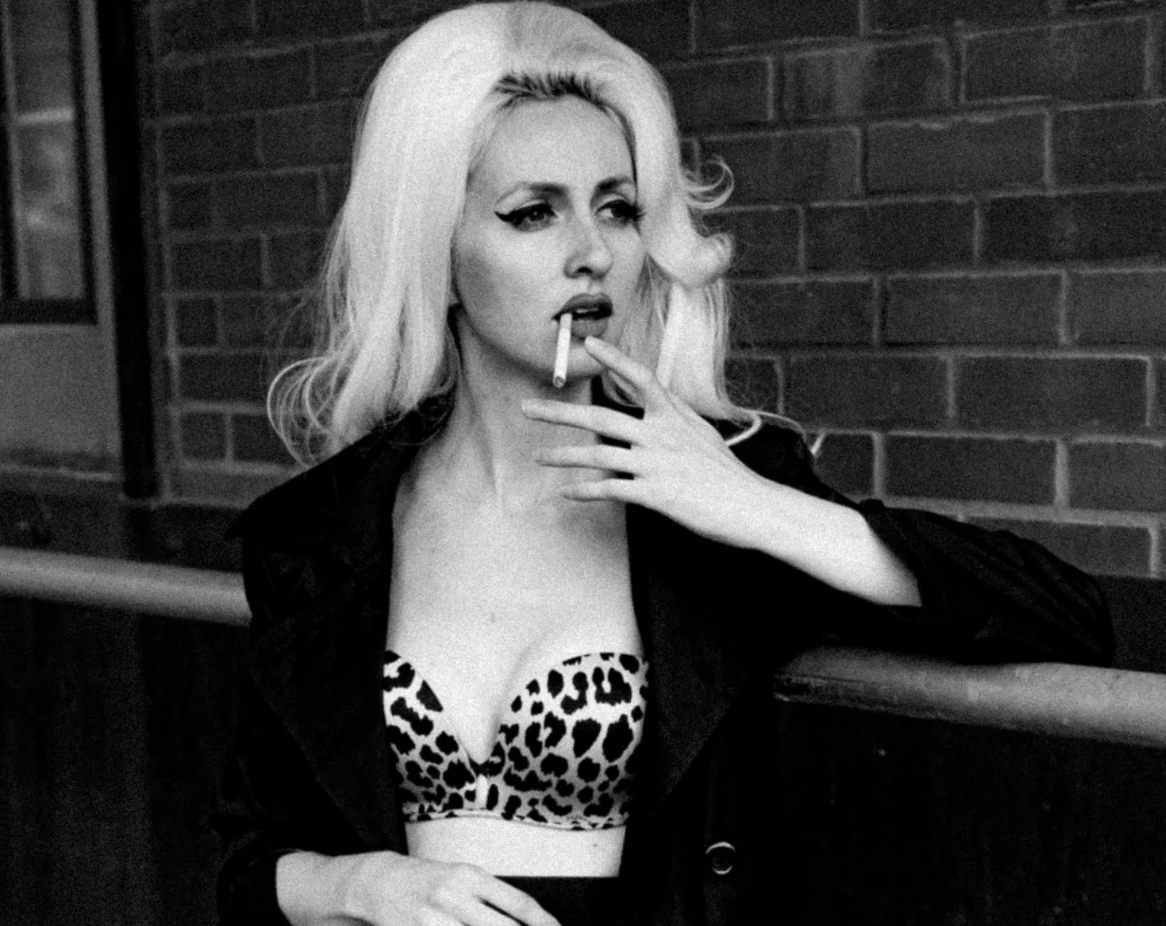 There is a shirt hanging in my closet that reads, “70s rock music, messy hair, & bare feet.”

When I wear it, I feel understood—proud, even. The shirt is symbolic of my spirit and the simple pleasures I enjoy that set me apart from many other women. Before today, I never felt wrong about that.

In the morning, I like to read poetry or something nonfiction to spark my creativity. Today, I picked up one of my favorite authors, Janne Robinson, and reached for her book This Is For the Women Who Don’t Give A Fuck. I opened a page titled “Another Poem About How I Hate Suburbia.” The first half reads:

It wouldn’t be acceptable to turn to someone

your life makes me absolutely miserable

to a world that doesn’t think for themselves

that operates off societal should

so I yell at it

take big bites out of the mundane

in the face of those who’ll listen

I’m so sick of suburbia

Intense? A little. But that’s Janne’s style, which is part of the reason why I love her writings and voice so much. She has a fiery passion that she’s not afraid to unleash on whoever asks and listens. She’s strong and fierce, comfortable in her own skin and unashamed of talking about love and sex and what it feels like to have your heart broken. She is everything the modern-day woman strives to be.

Yet, today, as I read the words “yell at it, all of them” and “spit it angrily,” I felt misrepresented. I wasn’t angry at anyone for wanting a minivan or a perfectly manicured lawn. I didn’t feel miserable about those choices just because I had chosen a different path. I didn’t want to yell about it either. Not only because I grew out of that phase when I realized it didn’t get me anywhere, but mostly because I’m not angered by the choices of others. And I certainly don’t cast them into an indistinguishable blob of suburban housewives for picking that lifestyle.

As I continued reading, I recognize that what Janne is standing against is not actually a type of woman, but the elimination of the choice to be whatever woman she wants to be. That much, I can sit with.

Because somewhere along the way, someone decided there was a choice to be made: you either drink whiskey, or you drink wine. What I mean is, at some point, someone decided there are two types of women in this world, and she’s either wild or well-kept. She either wants a cabin in the woods or a two-story house in the suburbs. She either likes having vanilla sex or wants to be choked and tied up.

She either smokes your cigarette, beats you in pool, and drinks your shot of Jack. Or, she likes to cook you your favorite meal before you get home from work, tackles the most formidable stain out of a football jersey, and is part of the neighborhood book club.

These women wouldn’t be friends. They would be the antagonist to each woman’s persona. Each woman in this divided reality stands for what the other detests—or at least that’s what we’re taught to believe.

Somewhere along the way, a line was drawn: if you wanted the big family, hypoallergenic dog, and wraparound porch, you were not a part of the wild women’s club; the free spirits, the radical thinkers, gypsy souls, rough-around-the-edges type of women, the ones who yell, “F*ck conformity. I am a woman in a man’s world, and I will eat you alive for trying to limit me to your beliefs.”

Somewhere along the way, someone taught us you had a side to pick.

I look at my salmon shirt printed with words that embrace the girl built with flaws and imperfections. I think about the polarities she encompasses, her diverging personalities that change from Sunday to Monday:

She likes Jack Daniels and a glass of Cabernet equally, depending on her mood. She sucks at pool, but the first round of tequila shots is on her. Tattoos are beautiful. Sports may bore her to death, but she’ll go to every game with you. Books open up worlds for her, and glossy magazines provide temporary entertainment at the nail salon. Both “Skyrim” and “Grey’s Anatomy” draw her eyes to the screen.

Missionary can be passionate and sexy, but she doesn’t shy away from leather and lace. She wants kids, someday, when she’s done living for just herself. Living off the land is admirable, but she yearns for the city, community at her fingertips, and the diversity in every downtown. She can’t cook for sh*t, but she’ll do the dishes. She is hard and soft and a tomboy in a dress. She doesn’t pick sides, because that would mean denying a part of her that makes her whole.

This is the girl I know who doesn’t yell angrily at suburbia, but respectfully declines.

I respect both sides, because they are the yin and yang that all women contain. Every strong woman has a vulnerable side. Each mom or wife has a rough edge. We aren’t confined to boxes anymore—one thing or the other. This isn’t the 50s. Women go to war, paint under their own names, have abortions. But they also quit their jobs to raise a family and choose monogamy.

And we shouldn’t judge one another for any of it. Because the choices we decide to make come from the dualities that vary, depending on the woman, and they are valid—regardless if you disagree with it.

We’re breaking free from the age of choosing. Instead, we’re adopting that every version of us is wonderfully okay. Standards are being annihilated. The housewife is no longer the quiet submissive. The wild girl is no longer a slut. I still choose to wear my shirt, but I won’t sneer at the woman in one that says, “This mom runs on Starbucks, wine, and Amazon prime.”

Whatever makes you happy, do that, and we will all be doing our best at swallowing our own agenda and supporting you for yours. You deserve support in the lifestyle and choices you make, regardless of the ones I choose.

This is the world I want to live in. Erase the lines drawn in the sand, and crossover into loving each other totally, in all of our complex and beautiful forms. 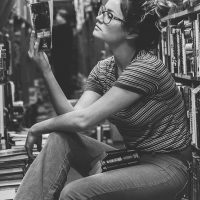 Taylor Cook is a young creative living in Denver, Colorado. She is a Florida transplant, one seeking adventure, happiness, experiences, and fulfilling interactions with other… Read full bio

I Will Always be a Difficult Woman. Don’t date a Powerful Woman. I Will Always Be a “Too Much” Woman.
See relevant Elephant Video