The Things I Denied About Racism. 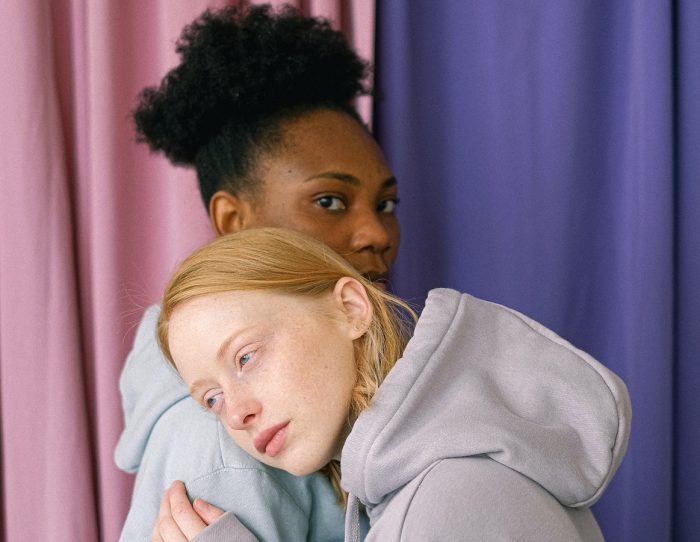 I wrote this the Sunday after George Floyd’s death:

I’m sharing it because I’m sure many people still struggle to let go of old ideas that perpetuate racism. I’m comfortable owning my truth and what could be deemed a “bypass” point of view.

The phrase “I can’t know” typically brings a smile to my face. It stems from playful banter between my husband and me. It is usually meant to humorously shirk responsibility, especially a favor. “I can’t know how to get you a glass of water” might be an appropriate context. “I can’t know” what I want for dinner, which oddly almost always results in Chipotle.

These three words were all I could come up with when the riots began. It was the most somber context in which I have ever used them.

My husband and I watched “Contagion” recently, and he commented on how the looting and violence depicted in the movie was the one line we hadn’t crossed in this pandemic. As I tried to make sense of what was happening, I felt as though I was going through a Rolodex of my race relations in my mind.

We have dear friends who, in the late 60s, drove out of Minnesota in search of someone who would marry them. He is white, and she is Black. When they first shared this story, I was awed by their bravery.

I dated Black men in college in the early 90s, and, just like a lot of ill-fated couples from different religious, cultural, or socio-economic backgrounds, our families had concerns—both families, not just my white family. My limited understanding made me assume that they didn’t want either of us facing the hardships of an interracial relationship. I can’t know if it went any deeper than that, but I do know what it’s like to date within my race to avoid complications.

Today, I pick up meals in a predominantly Black neighborhood in Fort Worth. Habitat for Humanity has a project on nearly every street. A white interloper in a community of color, my Jeep and I stick out like a sore thumb.

For such a small community, there is a huge saturation of churches; each corner graced with a different denomination. Despite the hardships they face (or perhaps because of them), the residents I saw had remarkable faith in God. I wonder how hard they have to pray for their children’s safety. I know what it feels like to get stares as I drive through Como, delivering meals. I also know it’s never going to put me at the wrong end of a police baton.

One of my long-time Black clients used to invite me in to drop her meal on the kitchen table. When she changed apartments, my friends and I even went in to help her situate boxes. She would often ask me to come back and help her pay her bills over the phone, overwhelmed by a phone tree’s technology. She can be a little eccentric, always assuring me I was a white woman who “could be trusted” while her own family had stolen from her. Suddenly, she would barely open the door to take her meal, much less invite me in to leave it for her. I don’t know exactly what happened, but another client told me that their mutual caretaker doesn’t like me because I’m white.

Based on all the latest headlines, I can understand why.

It pains me that we live in a world where generations of prejudice overshadow human kindness. I can’t fathom the anger that is welling up inside an entire race of people. I want to lean on the idea that “one bad apple doesn’t spoil the bunch,” but it’s too many apples to count. All the burning buildings in the world could never make up for the number of crosses burned on lawns. Someone up my ancestral chain willed his slave into freedom.

What angers me right now is the knee-jerk reactions.

Friends telling me how I should think or what I should do next. I am already overwhelmed by the atrocities of the world. Raised watching the movie “Pollyanna,” I am naive enough to hope for a world where none of these things happen. A world where women aren’t sold into sexual slavery, generation after generation, and altar boys don’t get molested behind closed doors. Where mothers don’t beat their children to death, and fathers don’t rape their daughters. Where a boy can be gay in Wyoming, and a Black man can bird-watch in the park.

I can’t know what to do or say right now, other than to write the words heavy on my heart and swirling in my head.

I can know what it’s like to feel small and that nothing I say will ever be heard, quieting my inner critic with enough booze to blackout. I’ve clawed my way back one day at a time.

I can know what it feels like to be judged as a member of the “weaker sex,” quitting a college job because my boss, married and twice my age, sexually harassed me.

I can know that while these experiences may not come close, there are seven billion people in this world, each with a unique life story we should honor. Trauma is pain, regardless of whether the perpetrator is a single person or an entire generation.

I can know how to pray for the millions who are shut off from the Spirit’s sunlight and perpetuate evils in the world.

Being of service to others is my greatest reward, and I humbly offer a voice to raise the vibration. And now, I can know that I still have a lot to learn. 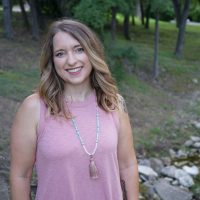 Christy Hughes is a native Texan, returning home in 2016 after a true rebirth in Phoenix, AZ. There she became sober-curious, dabbled in yoga, and met a man. All three of thes… Read full bio