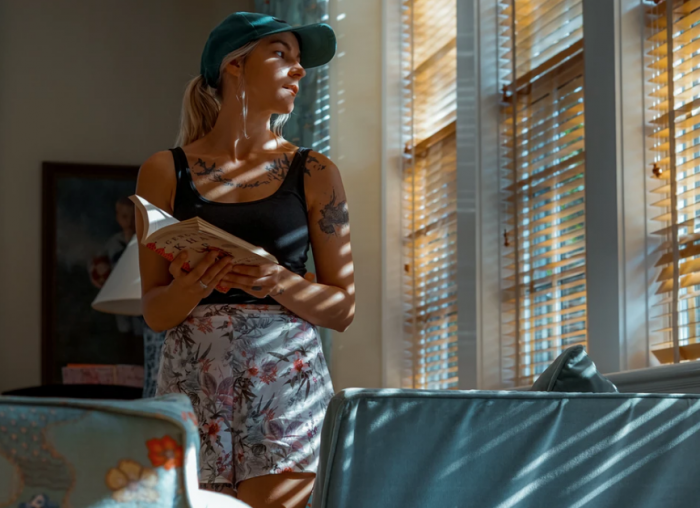 “There is no formula to relationships.” ~ Mitch Albom

Like a lot of people, the first relationship book I ever read was John Gray’s Men Are from Mars, Women Are from Venus.

Unfortunately, it wasn’t my last.

Growing up, I had many male friends because I was a tomboy, and I never thought of them as different “creatures,” until I started dating them. This is when we usually start overanalyzing, dissecting, and interpreting every little detail, every single word, and every move.

As teenagers, we had magazines, TV shows, and our girlfriends. It wasn’t perfect, but it wasn’t as half as complicated and disastrous as modern dating advice, embodied mostly in mainstream books about romantic relationships.

Being an avid reader, I usually befriend bookshop keepers who end up knowing a lot about me from my book selection. At one of my many book shopping trips, while paying at the counter, the guy looked at me and literally said, “I didn’t take you as someone who would read this crap.” To be honest, I felt the need to defend my intellect more than the book itself. So I told him that a friend had recommended it, and I thought I’d check it out.

It took me 10 years and several failures to understand what he said next, “Every relationship is different; some things are to be felt, not studied.”

However, not only did I read the book—both parts and many times—but I also started applying what it says. Of course, I ended up buying more of these books to see “how to get the guy” who is “not that into me” because “men love and marry b*tches.”

To cut it short, I am still single, but I have finally stopped buying and reading those books once and for all. Here’s why:

>> They are a complete waste of time and money, not to mention paper and space. Since “so many books, so little time” is sadly a fact, I’d rather spend my time reading something worthy.

There are so many great self-development books and novels out there that we miss because modern media promote trashy stuff most of the time.

>> They turn us into manipulative beings. I am mostly a silly and spontaneous person who doesn’t know how to filter things. Those books require poise, self-restraint, and tactical thinking so much that I almost end up being someone I am not.

The best advice my favorite uncle once gave me was something that I have finally applied today: “Be totally who you are when he’s around. If it scares him away, then it is better if he leaves now than later.”

If he wants a woman who treats him badly in order for him to fall in love with her, if he cannot find me worthy and sexy because I am too nice, then I am definitely not the woman for him. Eventually, my true nature will come out, and what I “won” with manipulation can be easily lost.

>> They add unnecessary stress. Advice like hold your breath and count to 10 before replying made life harder than it already was.

Today, I text whenever I want to, and if it makes him think less of me, then he is not the man for me, and I am definitely not the woman for him. I love texting the man I love, and nothing could put a goofy smile on my face like getting a message back from him.

>> They turn something spiritual and natural into something so mundane and complicated. Like I said, at first, love is supposed to be magical. The wisest thing I read on the matter is that just like a fart, if you have to force it, then it is probably sh*t. Being a control freak, I learned this lesson the hard way.

>> They turn us into desperate people—even when they tell us not to be. When we are thinking so much about what to do when and how, which book to read next, and where to go to meet that partner, we end up in a vicious circle. The universe can smell desperation and fear, and no great love story comes from that. What is meant to be will be.

>> They turn the most sacred thing in the world into yet another mediocre topic to deal with. I do not think anyone deep down inside just wants to settle down. When we push ourselves to do that, it backfires, sooner or later.

Even those who make fun of romance crave that kind of love just like the rest of us. It only requires a little bit of courage to admit it and open up again. Let’s normalize real love, feelings, romance, and natural relationships again.

Fortunately, there are still books that depict love and relationships in the way they truly are; we just need to choose wisely what words we ingest and have a strict healthy diet when it comes to reading about matters of the heart.

“There are too many mediocre things in life to deal with. Love shouldn’t be one of them. Anything less than extraordinary is a waste of my time.” ~ Jill Robinson

10 Books that will Change You: Must Reads for Women by Women. Before We Fall in Love.
See relevant Elephant Video