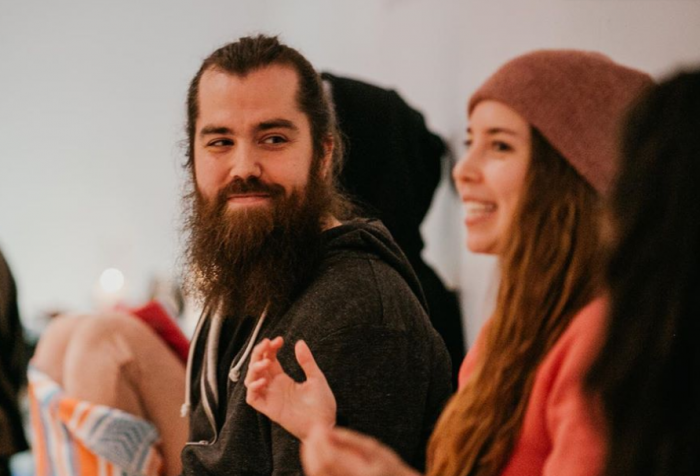 Was it too late?

I’d sleepily hit the snooze button too many times, and the sun was already over the horizon.

It would take me at least 20 minutes to get to the beach before I could take any photos.

At that point, I’d been getting up for the sunrise for nearly two weeks, experiencing awe-inspiring views and moments captured morning after morning at the beach.

One of the first things I’d learned along the way was that once the sun gets rising, it rises fast, and your photo opportunities change just as quickly.

“Fuck it,” I thought. “Just get out there—we’ll get something.”

I’m a firm believer that if you run for the train and expect to make it, you will, and I’ve seen that principle work everywhere in my life.

So, I grabbed my camera and ran outside, my head racing through the different possibilities that could have a good enough view to capture whatever sunrise was left.

I decided my best option was the train station. I’d always wanted to capture the “Asia on Argyle” sign, but had never snapped a photo I really liked.

Not knowing how things would work out, I ran to the station, and as I turned the corner onto Argyle, there it was—the sun, in all of its bright, beautiful, fiery glory—peeking out from behind one of the buildings.

I took 100 different images I loved that morning, tweaking my camera settings and using my surroundings to explore how many different ways I could capture the same scene.

Included in those images was a shot of the “Asia on Argyle” scene that I loved. I felt excited.

And it all happened because I decided to not worry about the timing or about being too late—and I went for it anyway.

How often do we stop ourselves before we start, because we didn’t get the “right” start, the on-time start, or the start we planned on?

It could be the start of our day, our week, or a project.

It could be our start in life. (“I didn’t graduate,” “My family didn’t have enough money,” “I started with x, y, z circumstance.”)

If something doesn’t go the way we planned or the way we were told it should go, it becomes: “Oh no, this one isn’t good enough,” “I better start over,” or “It won’t work now.”

There are many lies that we can believe in:

“I didn’t go to college and now it’s too late.”

“I didn’t start my plan the way I said I would and now it’s too late.”

“I didn’t wake up early enough to follow my plan and now I’ll have to start over tomorrow. By then, I’ll be too old, and now it’s too late…Why didn’t I go to college?”

But the reality is: we’re always on time.

The challenge is that sometimes we lose focus on what’s in front of us, slip out of feeling enjoyment, and place a disempowering meaning on some set of events. Then, we believe in the shitty feelings that come up from that and say it’s all true.

But the day you get to where you want to go or have what you wanted to have, it never feels like it came too late.

When you get married, you’re so excited and you can see how everything worked out perfectly for you to end up with that perfect person. You might even see how things wouldn’t have worked out if it happened sooner.

When you’ve found financial abundance, you’re grateful and busy enjoying it. You’re not in a feeling of lack because you couldn’t buy a candy bar decades or a year ago.

And when you’re feeling good about where you are in your career, business, or hobbies, and you find an old to-do list and see projects that never got off the floor, you easily see that they weren’t essential for what you needed or really wanted to do, or in getting you to where you wanted to go.

It doesn’t matter that they never happened.

And in these situations, you see that the feeling of being late or behind was just that: a feeling. A momentary emotion that no longer exists once we feel something else. One day it may feel too late for anything, and just a day later your life could feel perfect. You may even go back and forth, fearing that the “too late” part was what was true the whole time. But anyone who has ever made it anywhere will tell you: It’s not true.

So, when you feel like it’s too late—that you’ve messed up or wasted time—remind yourself that it’s not true.

It’s just what you’re experiencing now—and that feeling will pass.

Then, bring your attention to something else and get going.

Take action on the things you thought it was too late to do. Focus on something you love, have, or are happy about, and express gratitude for it. Watch a movie or take yourself, a friend, a partner, or a loved one on a nice date. Do something that makes you happy and takes your focus off of the illusion spinning in your head that’s saying that you’ve messed up and have ruined things.

Change your state of being.

As soon as you take your focus off of the lie, you’ll stop feeling shitty. Notice how in two days, 10 days, or however many days, whenever you look back, the way you felt in that moment is nothing like how you feel today—and notice how untrue the messaging attached to that feeling really was.

It doesn’t matter if it’s about happiness, money, a career, a project, romance…or capturing the sunrise.

The truest concepts are true regardless of the size of the circumstance.

And if you’ve been feeling like it’s too late in your life right now, take a deep breath, imagine what you would do if you didn’t feel that way, and get going.

Then, tell us about it in the comments and we’ll celebrate!

My shot of “Asia on Argyle” 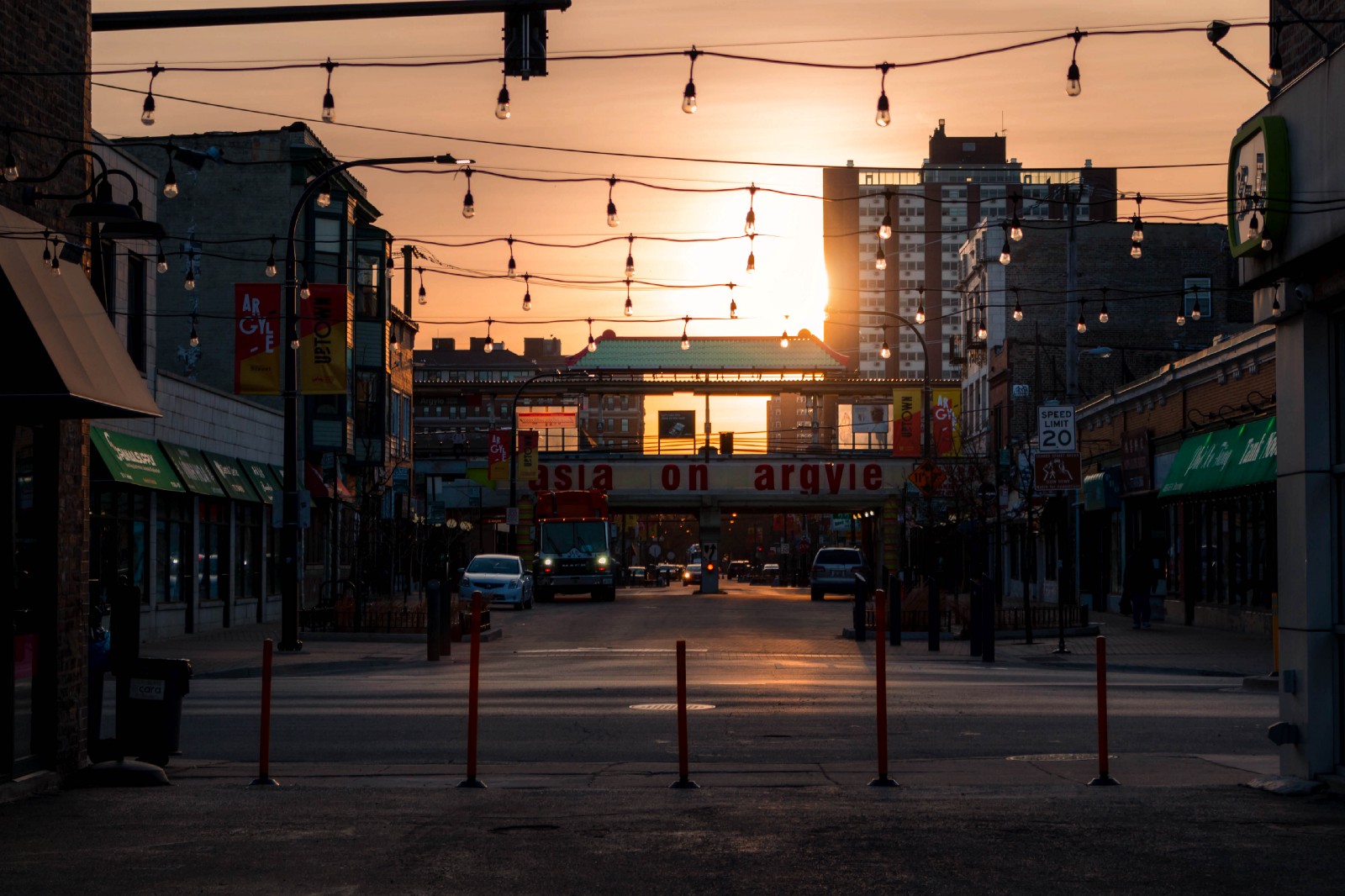 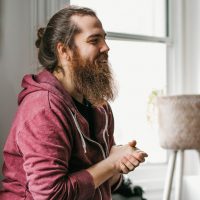 Kevin Oberhausen is a life coach, business consultant, trauma specialist, and creative who has helped people and businesses from all stages and walks of life. He’s worke… Read full bio