Which of the 5 “Human Design” Personality & Aura Types are You? 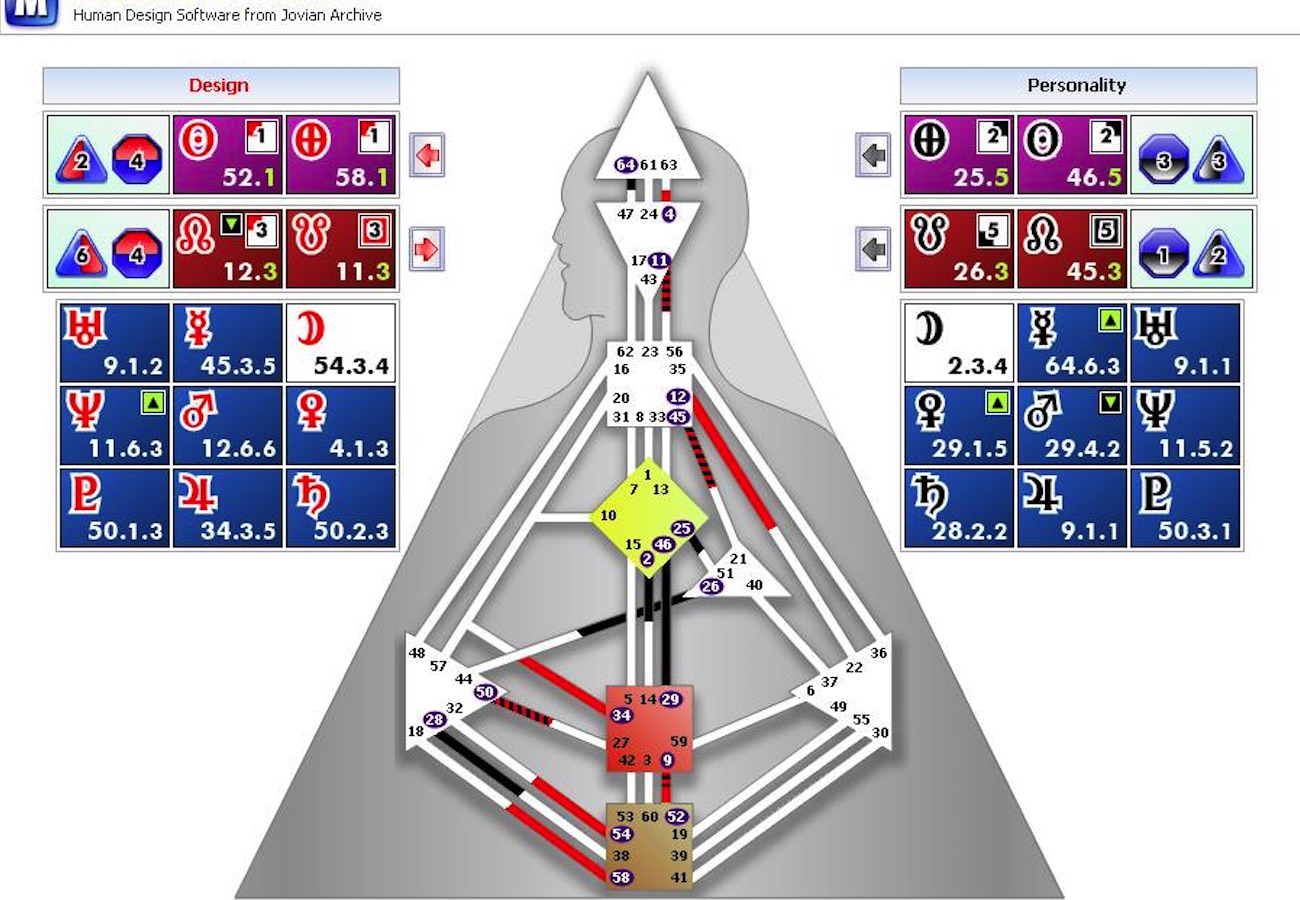 We’re all about the “aura” these days.

The term comes from ancient Greek, meaning a breeze or breath. The concept we’re familiar with today was popularized by Charles Webster Leadbeater, a priest and mystic from the early 1900s. Today, the word aura is everywhere. You can see it in pop culture, and now there is even aura photography. I wouldn’t be surprised if the next generation grows up reading auras just like we read books.

If you do any energy healing work like meditation or yoga, you’ve probably developed a certain sensitivity to your own aura and chakra system. Even if you haven’t done healing work, if you’ve ever walked into a room and instantly felt uncomfortable or weird, you can sense auras too.

How does the aura work, and what is “Human Design?”

If you are new to the wonderful world of Human Design, welcome! Simply put, Human Design is like a user manual for your body and its energetic workings.

This super intricate system burst into humanity’s consciousness (quite literally, thanks to Supernova 1987a) in 1987 and was codified and popularized by Alan Robert Krakower (aka Ra Uru Hu). It’s been called the “new astrology” because of the depth and accuracy with which it can tell you about yourself using a birth chart (known as a BodyGraph in Human Design).

The system is a synthesis of the I Ching, the Kabbalah (Tree of Life), eastern and western astrology, the chakra system, and quantum physics. Humanity has had all of the pieces for thousands of years, but after the knowledge of Human Design was downloaded by Ra, we could see the entire puzzle.

The first thing you learn in your Human Design chart is your type, which refers to your particular aura. Depending on your particular type, you interact with the world around you in that particular way. Oftentimes, our aura speaks before we do and is responsible for how other people perceive us.

In the Human Design system, there are five aura types:

The Manifestor aura is designed to initiate new ideas, systems, and structures in the world. The aura acts to clear the way, moving away from everything you don’t have time for because you’re on a mission. With a Manifestor aura, you are a channel for divine wisdom and direction.

You have to inform others of your plans and get them done because the world needs whatever you feel called to create in the world. (This doesn’t mean you aren’t also a magical, magnetic being, your methods of manifestation are just not a one-size-fits-all kind of deal.)

The Generator aura is large, enveloping, and known to have an “embracing” sort of feel. The aura transmits the creative force generated from the Sacral, which establishes an energy field of “availability” around them. This is what triggers their environment, people, etc. to give them something to respond to.

Think of this as a giant magnet that is drawing endless possibilities into your life. In a perfect Human Design world, the Manifesting Generator and Generator would wake up as a blank slate every day and see what shows up for them to respond to.

An important note about the Generator aura is it will only fully dedicate itself to whatever it is presented with if it’s paired with a strong Sacral “uh-huh” response. Otherwise, it will remain closed. This is why when a Generator uses their minds to say yes or commit to things they don’t want to do, they face a lot of resistance and can end up burnt out.

They’re simply not magnetizing the right things into their reality and are being pushed to try again. The aura is the key to connecting the Generator to their own truth of who they are, their loves, and their values.

For this aura type, being fully committed to things that spark joy helps extend and expand their unique auric reach, which will bring in new people, opportunities, and situations to which they can respond.

For the Projector, the aura is focused and absorbing. This type is designed to deeply understand the people and world around them—they create a beautiful dance with life.

The Projector aura is deep and penetrating and can seem intense if the energy is not invited. Projectors live for giving advice and guidance, but if they spend their days doling out their thoughts and ideas to people who haven’t asked for their input, they seem energetically repelling to others.

This aura type naturally emanates its wisdom and importance if (this is a big “if”) the Projector has gotten comfortable with waiting for the right opportunities, people, and situations to come into their lives.

Learning to trust their auric field’s magnetic properties will lead to wonderful invitations where they can be truly acknowledged and appreciated.

Reflectors, making up a mere one percent of the population, have what is called a “sampling” aura. Unlike other types with a set and consistent auric field that interacts with its environment predictably, the Reflector is here to try it all.

This aura is unobtrusive and exists as a mirror to the other types. Reflectors can sense if the other types are living authentically based on how they feel when they come into contact with others’ auric fields. The Reflector aura is a traffic signal for all other auras; they can tell whether things are going well or if there’s a need to stop and reassess.

Because of this aura type’s beautiful reflective nature, Reflectors are wonderful when it comes to guiding groups or mediating situations as they take in an amplify the energetic imprint of the people they surround themselves with.

To discover your type, you can visit this site. 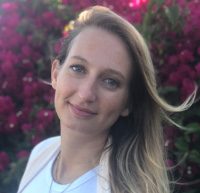 A Buddhist Perspective on Astrology. The Game-Changing Astrology of 2020: Awakenings, Transformation & Rebirth. How I Manifest like a Badass.
See relevant Elephant Video