The “Unsuccessful” Suicide story I will Remember for Life. 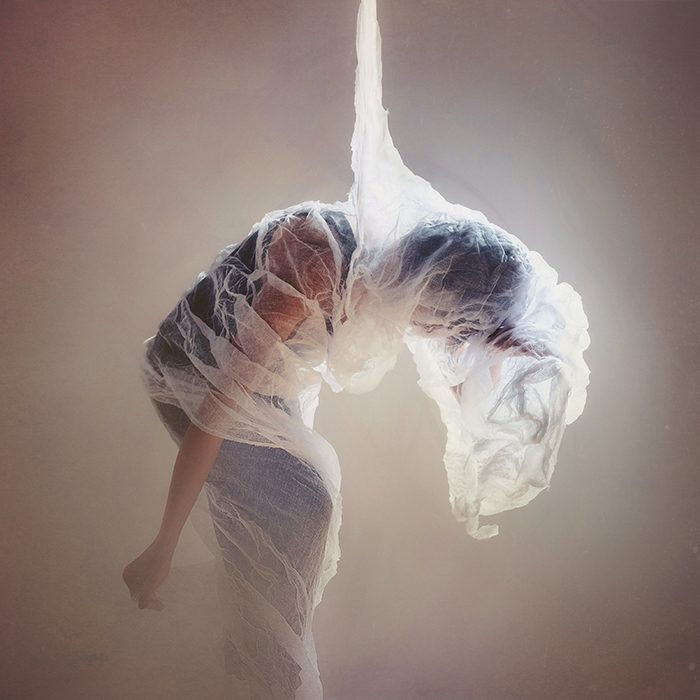 One moment, you’re just sitting there with dreadful feelings that are holding you down.

You’re feeling wrapped up like a hostage, and out of nowhere, your mind tells you, you should just end it all.

Your mind tells you to pick up that drug that you know could kill you.

Your mind tells you that people would be better off without you.

That life isn’t worth the pain. That your best moments are behind you and the future you imagine is dark and hopeless.

You want to give up and you would do anything to stop it all.

A widespread article that I shared connected me to a woman who has endured the same pain. The story she shared with me in the article’s comments was so powerful and inspiring. It was a painfully beautiful story that put into perspective those dark thoughts and feelings when we are ready to end it all.

Every single word spoke directly to me. I felt every part of the pain, the hope, and the possibilities that come from both sides of one choice. Her story reminds us of the impact our choices have on the ones we love during our times of weakness.

With her permission, I share her story and spread her message.

“I remember feeling so worthless eight years ago that I sat in the car in my garage with the door shut, listening to rock and roll and letting the car run, thinking my kids would all be better off without me. I was divorced and had C-PTSD from the kind of trauma that friends and neighbors could not necessarily see but that rather pins a butterfly to the wall and wonders why it no longer is alive and joyful.

After 20 minutes, I realized this wasn’t going to work. So I went in the house to the kitchen and made some tea, washed my face, and shortly afterward the front door flew open, my son threw his backpack across the floor, dropped to his knees, and our dog Charlie scrabbled as fast as he could from his sleeping position to run at my son and my daughter who’d come in behind him. And I listened to my children burst out with laughter and love. I stood there at 3:47 p.m., tea in hand, and realized at that moment, that had the garage been sealed, had I been ‘successful’ in my demise, this day would have been so different for my two little ones.”

These words stopped everything around me from spinning. Tears poured down my face. Thoughts of friends and family whom I’ve lost to suicide and overdose came to mind. Thoughts of the children who have experienced the very moment that hers had not. Thoughts of my own struggle. I was reminded of my own story.

The way she so beautifully described how dramatically different her children’s experience coming home would have been, had she succeeded, and the way that she acknowledged that she had been blessed by divine intervention and was able to sit there with her cup of tea and witness the smiles on their faces as they arrived home to her captivated me.

“I stood there and made the decision at that moment, after all the times in 22 years that I had been close to giving up, that instead, I was going to do everything I could to make sure that every day those children came in the door, their mom (me) was going to ask them what the best part of their day was.

I look at my kids today—eight years later and during COVID isolation with all of them home with me, having left their apartments in two cities—and I realized that maybe I wasn’t an archaeologist (my son said that would have been cool) and maybe I had given up my job with an airline years ago when we moved countries, but I am beyond grateful for each solo drive with one child at a time to listen to what is going on in their lives. I’m grateful for being there and not judging them, but smiling and asking how they feel, trusting them to trust me no matter what they tell me. I look at my kids and remember the day years ago that I realized that I loved them more than I hated their father. And that was how I stepped into life from that moment on.”

When I asked for her permission to share her story, she added,

“When I think of that moment in time, I can still feel the teacup in my hand, still hear the door thrown open . . . The memory is so clear, right down to the time of day. That moment was a defining one for me—one I will never forget because I would never ever want to do anything that would break my children’s hearts or hurt them in any way. Pure love.

To be on the other side of the ‘veil’ and not able to hold them when they cry or laugh with them when they talk about their days, I can’t even imagine losing all these years with them. They know I love them with all my heart and I am so grateful for this second chance.“

I will remember these words for the rest of my life.

I can’t express how powerful of an impact this had on me in any other way than to have shared her story. She is an amazing epitome of strength, courage, and miracles. I am thankful for every part of her story, right down to holding on so that she could share her story 10 years later. So I could read it. So you could read it.

Don’t pass your pain onto the ones you love—the ones who love you even when you don’t.

Don’t rob yourself of blessings that await you.

You have yet to see the beauty that awaits on the other side of your suffering.

This woman’s story is a testament to the saying, “This, too, shall pass.” 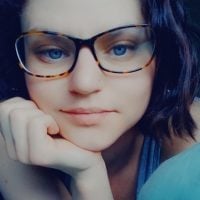 Suicide doesn’t Discriminate: 6 Warning Signs that could Save someone you Love. Emotional Abuse is No Stranger to Strong Women. I’m not a Single parent—I’m a Lone parent & it’s F*cking hard.
See relevant Elephant Video