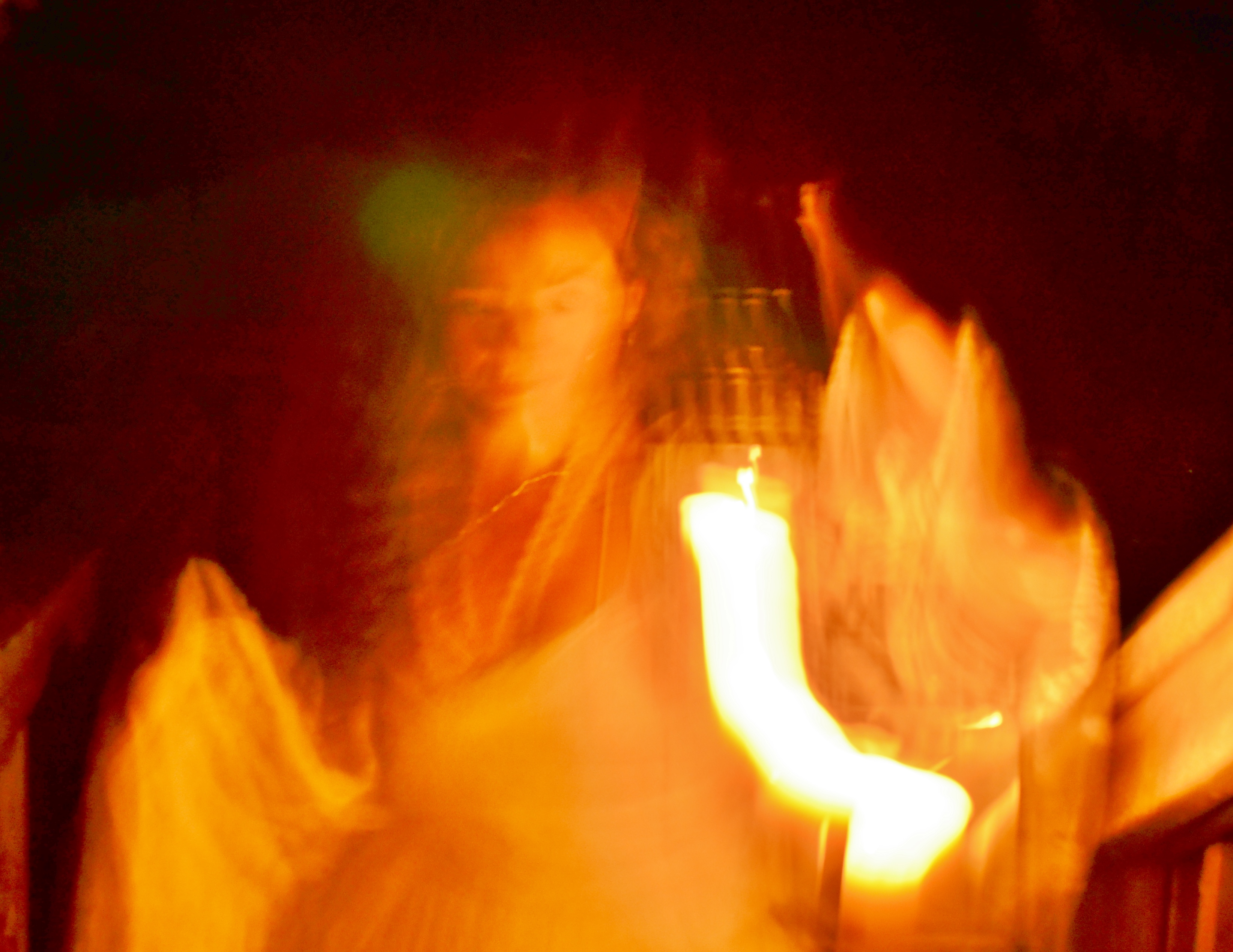 I didn’t want to heal when I started this journey 10 years ago; I was happy in the pits of my despair.

It began with a huge heartache and has become a healing journey that transcends my own life and this lifetime.

If it wasn’t for my 21st birthday spent with a friend who had just received her Reiki Master Teacher certification, I don’t know if I would still be here today. Reiki gave me the time, the space, and the tools to face my inner demons, to face the subconscious mind, and to take steps of self-empowerment so that I could break the cycles of trauma and abuse I found myself repeating.

I was an atheist; I did not believe in spirituality. I don’t really like that term if I am being completely transparent—I always believed in nature and knew that the cycles of nature affected me, but I did not believe in the energies of the universe in the way I do now.

I grew up going to church; we did not have a huge focus on it, but it was definitely present in the family. I am glad for the exposure, but I still do not resonate with organized religion, and you won’t hear me referring to God as that which I know to be true.

I know what I experience, and in those experiences, I honour the wisdom I have gained. You see, my journey started with meditation, with Buddhism, and with understanding human suffering when I was 18. My insomnia was bad, my self-harm was out of control, and meditating was what let me fall asleep at night.

Fast forward two years when I received my first Reiki session and received my Reiki Level l certification, and there was something tangible that opened my eyes to the energy held within the body.

That first session is something I will never forget. Two hours spent lying down and receiving through a hands-on and hands-off session left me feeling like I got hit by a truck for two days. I felt the heat of the energy and the coolness began to rush through my veins. As we went for a walk afterward to centre, ground, and collect ourselves, my legs were shaky and heavy, as if I ran a marathon. My shoulders began to get heavier and heavier and my arms felt like they were dragging on the sidewalk of Kingston, Ontario. I had no idea what just transpired but I know there were deeply held traumas, pains, and patterns within me coming to the surface.

This was when I started to believe.

I remember yelling at my sister when I was five, saying, “Trees have feelings too.” Everyone laughed at me and I ran inside the house crying. This was the first time I was shown that it was not safe for me to express the connection I felt to nature. My empathy reached more than humans; it reached all living things.

I remember time and time again where things would catch my interest, but I was told no, or that it “isn’t real.” I was four when I told my mom I didn’t believe in God.

Being told you have depression when I was 12, while my parents were going through a pretty awful divorce, just didn’t make sense to me. I began to question the way in which we deal with mental health, especially in children.

I was 12—let that sink in. Most adults don’t even question this system. I did and I still do. I went my entire life without medication. Was it hard? Abso-f*cking-lutely it was. Did I have to fight really hard? Of course—just as anyone who is on medication does. Would I change it? No. This is my journey, and it took me exactly where it needed to.

Reiki showed me a way to help myself, a way I could access healing and peace within myself—and for myself. Reiki empowered me to take steps outside of the “normal,” and I have reached deep levels of healing because of it.

I keep learning, I keep reading, and I keep expanding my knowledge so that I can bring it into an experience and gain its wisdom. Without Reiki, I do not know where I would be. Probably still binge drinking five nights a week, blacking out, and working in restaurants.

Reiki has taken me on a journey of healing my own traumas, understanding the role of family within those traumas, and healing addiction, “depression,” “anxiety,” and many sleepless nights.

I had to face the shame and the self-loathing I held deep within me. I had to face and integrate my shadow many, many times over. I had to see the full scale of the pain, and f*ck was it hard.

If you keep running from your shadow, you will forever live in its darkness cast upon you.

Reiki let me feel the energy body and the aura, and it has taken me down a path of learning about so many medicines that we have been taken away from in the West.

If you made it this far, thank you for reading.

May your darkness be your teacher. 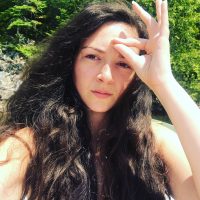 Jessy Lehman: a look into the mind of a Reiki Master Teacher and the healing of a human. Balancing life, energy & self. Follow her on her website and Instagram. … Read full bio

Shifting with the Seasons: 10 Life Lessons I’m Taking with Me into Fall. Reiki: An Empowering Tool. 3 Things every Reiki Practitioner Wants their Clients to Know.
See relevant Elephant Video