The Heartbreak we Feel over our Pet’s Death. 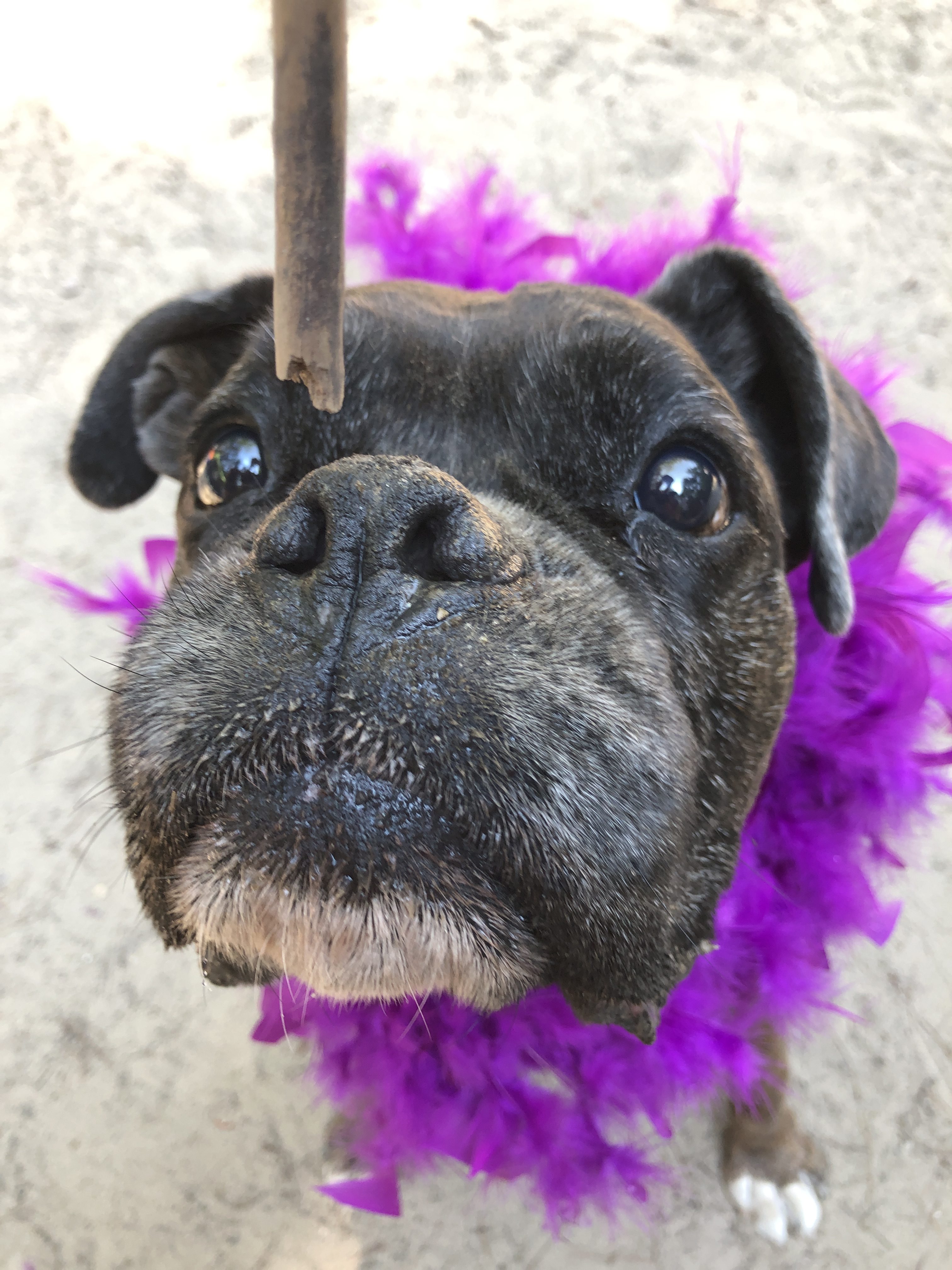 I wasn’t aware I could love an animal the way I loved my brindle Boxer, Tyson.

I also wasn’t aware that I could experience grief so profound, heart-wrenching, and soul-shattering that even writing these words would reduce me to tears.

This is the story of the day that broke my heart.

Tyson came into my life in 2009. I had just moved home from Ireland, and I was looking to fill an insufferable void. I felt empty, lost, depressed, and unmotivated.

I thought that perhaps a dog could offer me solace and provide me with the love and happiness I was so desperately seeking.

I could not have anticipated how much of a healer that goofy boxer would be.

The relationship I shared with this fur baby was unmatched. Ty and I had a soul connection that dated back to many lifetimes. I know we were destined to meet in this world, and I am confident we shall meet again in the next.

It’s difficult to articulate the bond we create with an animal. I don’t have children, but Ty was my baby. There were days when I was unsure I could possibly love him more, and then, he would do something subtle or seemingly insignificant to prove me wrong.

Ty was the essence of unconditional love.

He constantly needed to be near me. He’d plop himself between my legs, place his barrel chest in my lap, and let me snuggle in the soft of his belly. It didn’t matter where I went—Ty was there, soaking up as much affection as I was willing to give.

He demanded that I live in the moment.

If I was mindlessly scrolling on my phone, Ty would interject. He’d push away the device until I returned my attention to him, reminding me of my silly preoccupations and encouraging me to be present.

His patience was unmatched.

I could dress him up in Halloween costumes, silly hats, glasses, and even in a makeshift paper bag cape. He entertained my obnoxious humor—his only goal was to make me happy.

As soon as the first tears fell, Ty was in my lap. He’d let me bury my face into his back, allowing the muffled sobs to soak into his fur.

Tyson never barked, never went to the bathroom in the house, never tore up the garbage (though he’s ripped up toilet paper in protest a few times), nor ate shoes. He communicated by tapping his bowl when he wanted food, the door when he needed to go out, or my leg when he demanded affection.

His incredible nature was the reason I could oversee his snoring, nasty farts, heavy summer panting, and affinity for dirty panties.

He gave and gave, asking nothing in return.

I took Ty in for a routine checkup. He had slowed down considerably and had been favouring his right hind leg. I worried he’d stepped on a cactus (I had knocked one over), and I wanted to make sure everything was okay.

Instead of confirming my worries, the vet presented me with a list of her own.

Ty had a heart murmur, an elevated heart rate, and a tumour on his chest that was likely pushing against his esophagus, inhibiting his breathing. She gave me options for cardiologists but was concerned about administering medication (due to potential side effects). She also said he could suffer a heart attack because of his rapid heartbeat.

As she explained the risk of his heart stopping, I felt mine go cold.

The blood drained from my face, and I burst into hysterical tears. My sister took the phone from my hands because I was inconsolable and unable to articulate.

When I regained composure, I asked the vet what she recommended.

She suggested that the most loving action was to lay my 12-year-old baby to rest.

After a few emotional hours of searching for COVID-friendly options that would allow me, my mother, and my sister to be present, I booked an outdoor euthanasia for the next day.

The next 24 hours were a blur of disbelief.

This wasn’t a joke or a terrible dream—it was real. Ty was on borrowed time, and I had less than a day to say goodbye.

I made a promise to be strong for him. He hated seeing me fall apart, and I didn’t want to consume his final hours with my grief.

Instead, I spoke cheerfully, showered him with treats, and cuddled him to the point of annoyance. I did my best to hide the agonizing pain.

A few hours before his appointment, I put on a meditation—a mantra for releasing attachment and letting go. I called upon my angels, entrusting them to guide him safely home.

Then, I took him to his favourite woods and let him soak up the forest energy one last time.

When the time came to go, I put on a brave face for my sweet boy.

We were the last appointment of the day, and the vet graciously allowed the three of us time to lay in the grass and talk with Ty before they led him away to administer his catheter.

When he returned, he settled on his blanket where I fed him treats and stroked his fur. I cuddled beside his warm body and stared into his eyes, speaking through his soul and gently reminding him of how much he was loved.

As his eyes slowly began to close, I held him tighter, thanking him for choosing me and reassuring him that everything would be okay.

When the vet said his heart had stopped beating, I fell apart. I released the strength I had mustered, succumbed to the pain I had held in, and fell into the despair I didn’t want to acknowledge.

The mantra played softly in the background, no match for the uncontrollable heaving of my broken heart.

I took Ty home, buried him on his bed, tucked in with his blanket, and surrounded by his favourite toys.

As I slowly placed the upturned earth over his still body, I played the mantra one last time. I lit sage and said my final goodbye through breathless sobs.

I’m grateful for his beautiful passing. There could not have been a more fitting release for an animal who was loved so deeply.

I still see him in the house.

I still look for him when I enter a room.

I still hear him when I’m sleeping.

He is gone but still so present.

What dawned on me was that my perfect baby did exactly as I’d hoped he would: he healed me, brought me joy, and filled the void in my heart.

For the first time in my life, I’m grounded, motivated, and sure of the path I’m heading down next—I think Ty knew that.

His soul contract was complete, and it was okay for him to go home.

Ty taught me the power of unconditional love and reminded me that life passes by too quickly. I will carry him in my heart and honor his memory by being present, giving freely, and seeing the best in everyone.

Most importantly, I will try to look at myself the way my dog looked at me—with love, acceptance, and grace.

My baby left because he knew I was going to be okay. 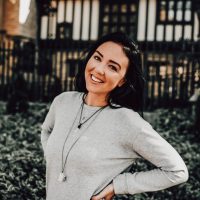 Chivonne Monaghan is a Breakthrough Coach. She works with women who are looking to rediscover their passion, purpose, and point. She helps those who are feeling stuck, lost, a… Read full bio

Grieving the Loss of my Cherished Pet. How one Dog’s “Last Good Day” Changed my View on Grief.  What to Do when your Pet Dies (Buddhist Tips & Mantras to Help you Grieve).
See relevant Elephant Video