How to Teach our Children to Value Truth & Integrity—when the Outgoing President Doesn’t. 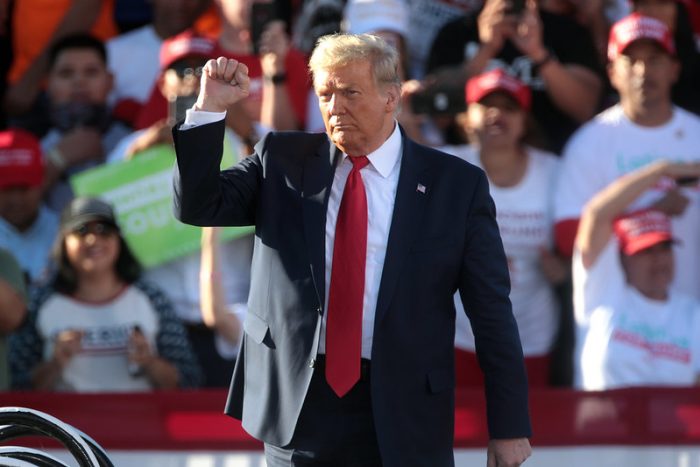 One of the values my parents held high was honesty.

I wanted them to trust me and to know that I was a person of integrity. I wouldn’t be able to look at the woman in the mirror if I didn’t honor the truth.

It isn’t always easy since being transparent comes at a price. Disapproval, challenge, and being called out on social media.

A technique that I formulated when my now 33-year-old son was a child, which I use with my therapy clients, is called “Video Camera Truth.” When I sensed that he was figuratively crossing his fingers behind his back, I would ask him what a video camera is meant to do. He would answer, “To record stuff.” That which truly occurred.

I would take it a step further and ask what a video camera would see if it were in the room with him at the time he was doing what I suspected he was doing. He would then sigh and fess up. From that point, we would be able to work on what was behind the credibility gap.

With clients who would lie to partners, employers, parents, and themselves, it worked just as well.

People lie for all kinds of reasons—fear of repercussion, wanting to maintain status, desiring to feel powerful, creating a persona, or attempting to fit in.

The first of The Four Agreements, written by Don Miguel Ruiz, highlights the value of telling the truth.

“Be Impeccable with your Word: Speak with integrity. Say only what you mean. Avoid using the Word to speak against yourself or to gossip about others. Use the power of your Word in the direction of truth and love.”

A second lesson my mom and dad taught me was how to win and lose graciously. If the outcome of an endeavor wasn’t as I would have it be, they reminded me that if I needed to, I could up my game. As long as I was giving something my best—whether it was school, friendships, or my passion at the time (competitive swimming), I could accept defeat with grace.

I rarely felt like a failure. I won many blue ribbons from splashing around at such a speed in the pool from the time I was 11 until I was 18. I remember one time in particular that I didn’t win, despite my strongest effort. I was in my teens and my favorite stroke was butterfly, which I liked because it challenged me. In an epic race, I swam against another girl who had a few inches on me, and her wingspan rivaled that of Olympic gold medal winner Mark Spitz. Think Michael Phelps, who wasn’t born for many years after that, by the way.

My mother watched as I nearly won. At the last moment, I gazed over to see the other swimmer, whose name was Pat, right beside me. Because I was thrown off my game, I lost momentum and the race by a fraction of a second. My teammates and my mom comforted me and reminded me just how close I had come. Pat and I congratulated each other.

For three summers after that, I worked as a lifeguard and swim team coach. I passed on that code of conduct to my swimmers.

I told my son when he was a teen that I wanted him to be a man of integrity and to enter into life being all in and if things didn’t work out as he hoped, to pick himself up and give it another whirl. Nothing to be ashamed of. All of that he has done.

As we are at the tail end of the term of the outgoing president, I shake my head at how some in our country have come to shrug their shoulders and accept the fake news and alternative facts coming from the government. According to a CNN report from 2019, Donald Trump prevaricated at least 2700 times. I question whether, like many who lie compulsively, he truly knows he is doing so. Is it so habitual as to be a no-brainer?

His insistence, despite all evidence to the contrary, puts us all in danger. Threats of violence and death against election officials, whose integrity is being called into question by a man who never learned how to lose. Threats of violence and death against elected officials have precipitated a need for hiring protection. Over and over, court appeals, including having his case shown the door by the Supremes (not the girl group who might justifiably be singing, “Stop in the Name of Love”), and recounts have shown clearly that on January 20, 2021, Joe Biden will be sworn in as the 46th President of the United States.

Yesterday, December 15th, the Electoral College confirmed the state certifications. On January 20th at noon, he will take his leave, whether willingly or by escort.

What will we tell them?