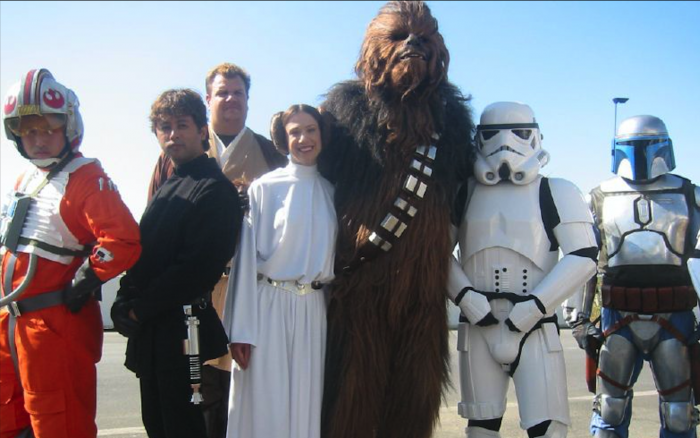 As I was driving to work at dawn last week, I noticed the distinct late January sunrise.

The mountainous region right outside of Manhattan gets these sunrises that are breathtaking—pink, purple, yellow—simply amazing.

What it did, however, was remind me quite clearly of a morning last year when I noticed a similar sunrise. I’d just had a conversation with someone I met on an internet dating site. It went very badly.

I drove to work feeling all of my worst emotions: rejected, hopeless, and unwanted. So, upon noticing this sunrise again, I had an immense feeling of gratitude that I have shunned dating sites this year.

Then along came the Great Nor’easter of 2021, where the gods gifted us two feet of snow over two days and quite a bit of time off from work. By day two, I gave in and made a profile on Facebook dating.

Within minutes, I had two likes. I felt like the man.

I texted my friend, G, and proudly told her of my success, to which she responded, “Is that good? I actually got messages from 212 men and had to create a spreadsheet in Excel, so I didn’t lose track of them.”

I just laughed to myself, though. I don’t know what I would do without G in my life, as exasperating as she is. When all is said and done, she would give me the shirt off her back—provided that she was wearing something underneath that wasn’t too revealing.

I mean, sure, in some ways, she reminds me of those politicians who mindlessly assume most people have housekeepers, but I wouldn’t trade her friendship for anything in the world.

She’s the “Loveable, Out of Touch Friend.”

I have three other types of friends who are also terrible pains in the ass but are also truly blessings in my life:

The message in Facebook Messenger comes over and populates the entire screen.

“I don’t understand why I post these cute pictures of my kids, and I get 12 likes, and Jess posts a picture of her breakfast, and it gets over 100 comments, loves, and cares in like 20 minutes.

What? Don’t people like me? I’m prettier than she is. I don’t even know if it’s worth it being alive anymore.”

The only responsible thing to do in these situations is to ask permission for a voice call. This friend is generally in dire need of a reality check.

There are times when the everyday workload makes you want to snap back a quick message pointing out how petty she is being. My better angels get me to do the hard thing and make that call.

Without this loveable lunatic, I would not have the opportunity to get outside myself—to be of service to another. I couldn’t possibly live without that.

You run into Charlie outside the Main Street Bistro, and he goes on and on about how he was roughed up by the police and spent the entire weekend locked up.

Three weeks later, he’s posting on Instagram about catching his girlfriend with another man and packing up all of his stuff to move back in with his folks.

Two weeks after that, on Facebook, he posts that his parents have unceremoniously asked him to find somewhere else to live.

This just keeps going on and on. It’s one drama after another with no end in sight.

You haven’t the slightest desire to sound like Manny from “Modern Family,” but you can’t help feeling that if alcohol and substances were removed from the equation, Charlie’s life would be completely different.

He would not be going in and out of court, homeless every other week, or getting involved in crap relationships.

Yet, you love Charlie because you understand his reluctance to put it all down. You were once in his shoes, and you were thankful for the friends you had who did not give up on you—even when you wanted to give up on yourself.

This type of friend has to be one of the toughest to deal with. You run into them at a gig, and you can’t help but notice this aura about them.

They are smiling, they are loving to their children, and you just know that if they knew someone was hungry, they’d likely be the first one to take the person to a diner and get them a meal.

Later, at home, you go on Twitter and see their meme about how much they don’t care about your student loan.

“You went to college. You’re smart now. Figure it out.”

Every day, it seems like they are posting another meme, another video, another article about this need for the poverty-stricken to show some rugged individualism, pull themselves up by their bootstraps, and be a real “American.”

I stay friends with people like this because it proves to me that people are generally a lot more complicated and multidimensional than we tend to give them credit for being.

In one sense, we can say there’s a serious disconnect going on.

In another sense, it reminds me that I don’t know everything.

And that message is a critical one for me to hear every single day.