A Lesson I Carry with me from my Father’s Suicide. 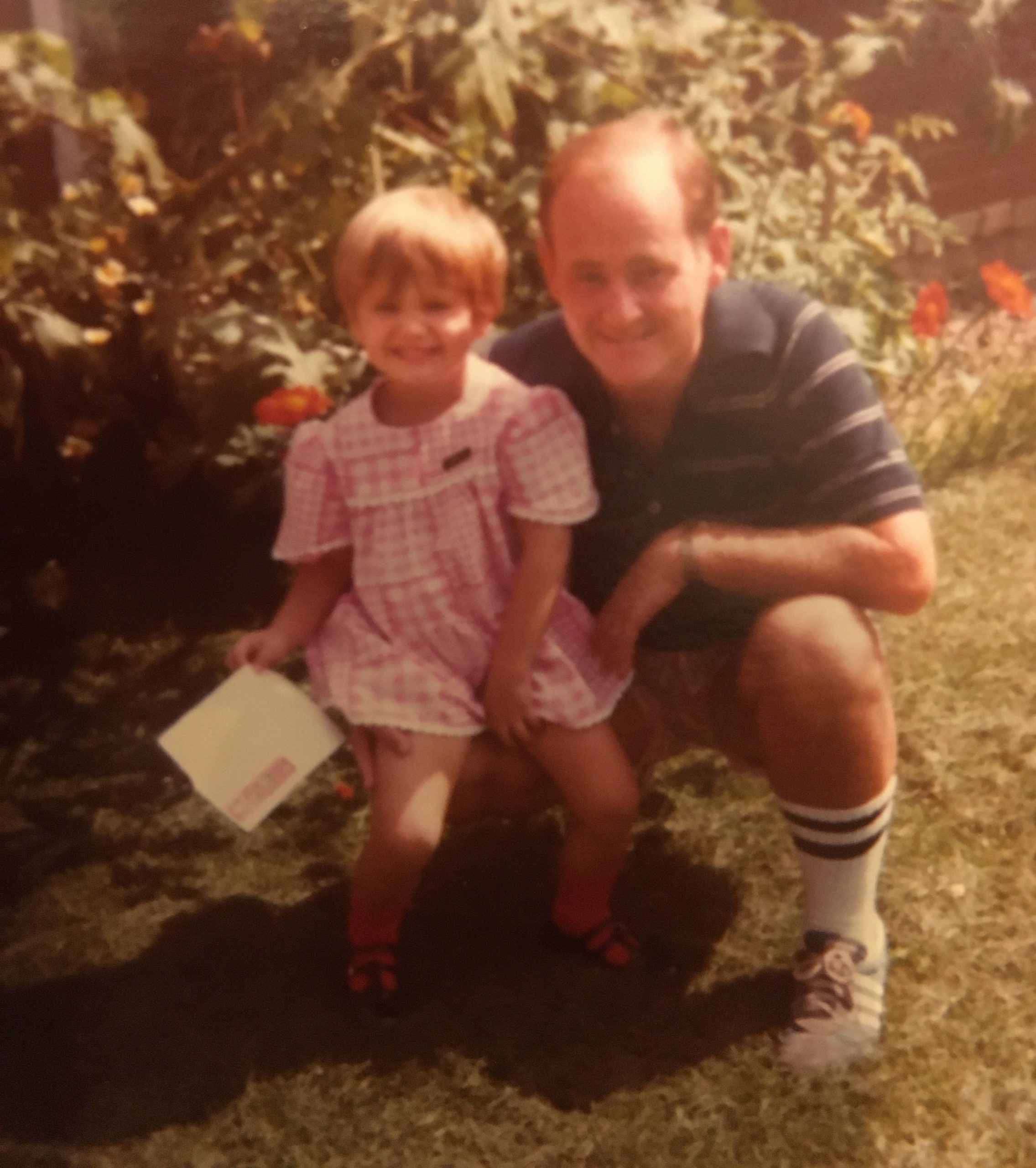 The phone on my husband’s bedside table wakes us both with a jolt.

1:23. Those red digital numerals on the alarm clock sear into my memory.

It can’t be good news.

He holds the phone to his ear, but I can hear the person on the line as they speak. They ask if they have the right number, ask for me by name, and identify that they are the police.

With conviction, I mouth the words to him, “It’s Dad…” Recognising that I can hear what is being said, he leaves the bedroom, hoping for privacy. I follow. I can hear only a muffled voice, as my husband fumbles for a pen to scribble notes onto the margins of the utility bill he finds on the counter.

Squinting at his sleepy scrawlings, I make out the name of a hospital. I study his face for more. He is trying to process what is being said, saying little in response.

My mind floods with scenarios…an accident. There must have been an accident. We need to go to the hospital. He is there. He will be okay.

The phone call ends; an excruciating silence envelopes the kitchen. I am begging with my eyes for him to tell me. Time stops. The room fills with, “It’s your dad. He is dead. He shot himself.”

Those words hung in the air. Disbelief lingered. My ears heard them but my mind could not make sense of them. “Are you sure? He’s actually dead?”

With his nod, I crumpled into a sobbing mess.

As some composure creeped back, I knew I had to call my sister—to tell her. I didn’t prepare what I would say; in fact, my words were illogical at first. “Hey kid, sorry to wake you; do you have to work today?” I actually asked those exact words. Perhaps it was the icebreaker that I needed for “Hey kid, Dad just shot himself.”

What followed over the next hours and days would be an elaborate piecing together of a story, where the pages had been torn out of the book, and set alight. I spoke to the first responders who attended his call, his friends, his colleagues, his doctor, his wife. I was desperate to understand.

A lifetime of depression and addiction narrated an intricate chronicle that ended that night. As his daughter, I was witness to only a sprinkling of it. But I had always felt his sadness. His regret.

The melancholy that I would come to feel was not about losing him; rather, it germinated in the knowing that he didn’t know true happiness in his life. Quite simply, I was sad that he couldn’t be happy.

His friends and colleagues shared stories of how he made them feel important, how he had helped them sort out their lives, how he was such a fun person to be around—his practical jokes, his unmistakable laugh (that inevitably morphed into the smoker’s-cough-hybrid-laugh), and how he had a nickname for everyone.

“Hey Sunshine!” he would greet the man who drove the coffee truck. Coffee truck man would tell me this at his funeral.

From the outside, he lifted others up. He wore a smile on his deeply wrinkled face. His illness hid behind his eyes.

Twenty years ago, my own stigma of his mental illness, and how I felt it would be perceived, kept me from telling his true story. I told people he had “an accident” when they would ask how he died. I felt I needed to protect him in some way.

Today, my answer to that same question is, “He died of depression.” Just as someone dies of cancer or heart disease—any illness. There is no shame in it, nothing to be protected. He did not choose it.

My dad has continued to be my profound teacher—for 20 years. What he has rooted in me is a deep resolve. To cherish this life. To truly live this life.

So, my answer is always “yes.”

“Yes” when my friend asks me if I want to hike up a mountain, to ride my snowboard down (it sounded like a good idea at the time).

“Yes” to Everest Base Camp.

“Yes” when there is an offer to meet a friend for a coffee.

“Yes” to the cheesecake.

“Yes” to falling in love, yet again.

“Yes” to the bucket-filling weekend with my soul sisters.

“Yes” when an opportunity to experience life appears before me.

I could not have saved him. I cannot change what happened that night, or all the nights before when he would have thought about it.

I can choose, however, to honour each day that I get to spend in this body, with gratitude and joy.

In so doing, I honour him.

I am abundantly grateful that I get to say “yes” to life each day. 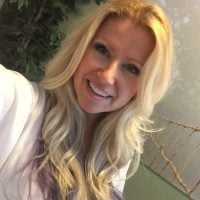