The Act of making Hard Choices is our Superpower. 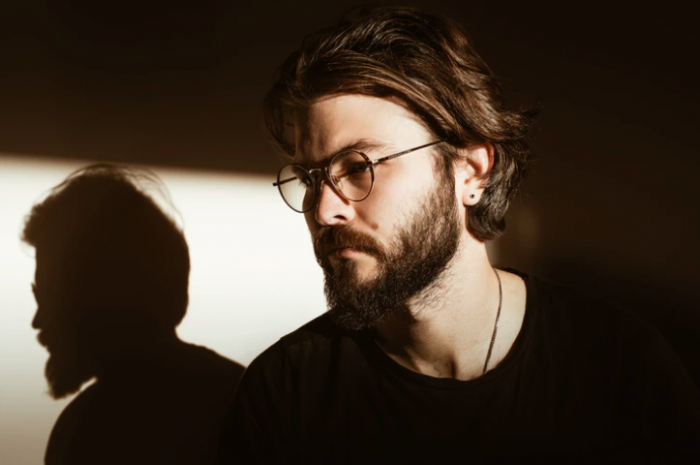 “You have brains in your head. You have feet in your shoes. You can steer yourself in any direction you choose. You’re on your own. And you know what you know. And you are the one who’ll decide where to go…” ~ Dr. Seuss, Oh, the Places You’ll Go!

We’re on the other side of a supercharged election here in the United States, where polarized voters and candidates made the race for the leader of the free world seem like an adventurous roller coaster ride for us all.

And somewhere in the midst of these theatrics, it seemed like most of us succumbed to the reactive energies that prompt us to reflect and contemplate. For me, too, it became a time of reflection and reminiscence of my early years in the United States, especially back to the 1992 presidential elections.

The roaring 90s and the issue of abortion.

The early 90s—a pre-social media, pre-internet, and pro-social era was not any less crazy than today. The upbeat and vivacious emotions of people driven by individual passions make every election dramatic. And even then, I remember that the debate of pro-life versus pro-choice raged among U.S. voters.

In the run-up to the 1992 presidential election results, I visited my dentist for a follow-up; she seemed unusually happy and cheerful. Inevitably, we fell to discussing the election, and she happened to mention that she hadn’t slept the night before the results were declared. Then she added that it was worth it for the relief she felt after the results were declared because her favorite candidate won.

Her passion and energy were contagious, and so, I asked, “What difference does it all make to you?”

I was taken aback.

Then, I realized she considers pro-choice candidates to be baby killers.

Pro-life versus pro-choice lies at the heart of a history of division among the U.S general population. And even as this debate raged during this election, I struggled to understand why the choices made by other individuals are subject to prejudice.

In my view, it’s simple: we’re capable of making any decision we want.

Thus naturally, it follows that we must also be ready to face the consequences of the choices we make.

The superpower of recursive thinking making us superhuman.

The debate between pro-life and pro-choice has become narrow, and it bears understanding into how it applies to a wider array of human behavior.

“Recursion is a way to organize information that allows humans to see patterns in information that are rich and complex, and perhaps beyond what other species see.” ~ Jessica Cantlon, the Ronald J. and Mary Ann Zdrojkowski Professor of Developmental Neuroscience at CMU.

This is our superpower. It fuels creativity, powers logical reasoning in humans, permits the execution of abstract thinking, and thus fires up the imagination. At the heart of this lies our own ability to reason and choose—good or bad—as individuals or for the greater good. Our world today is a product of the cumulative decisions taken by our ancestors and us, forming the foundation for what is to follow tomorrow.

The free will to choose.

As a student of life, I strongly believe the only constant in life is change, and I am keen to observe, imbibe, reflect, and transform.

I chose meditation as the medium for the transformational journey that is my life. And in due course, I’ve understood that being human is what brings us closer to a higher presence. Human life is thus precious and sacred.

The bedrock of meditative practices is to ignite self-consciousness and then manifest continuously into something that takes you close to the divine. But, this journey requires you to have absolute authority over the decisions you make. Masters like Swami Vivekananda chose to beg for food and ate raw fish at times to protect his life. He understood that it was his sacred duty to preserve and protect his life.

Choices are a way to assert thyself.

By nature, human beings are social creatures who are defined and shaped by their societal circumstances over a lifetime. In due course, reason overpowers the nature versus nurture debate, pushing a person toward “self-autonomy,” where a person asserts themselves by making a choice independent of others’ views. This development of self-autonomy is what has propelled humankind toward innovation— electricity, automobile, aircraft, computers, and laptops, among others.

The choice is fundamental to self-dependency.

The consequences of choice make humans believe that they’re capable of governance. Darwin said that the universe is a place where the fittest will survive. Therefore, humans have always honed their intrinsic logical and creative powers to execute better decisions, become a dominant species, and remain on the top of the food chain.

But where does God fit?

I believe that if humans have the gift of choice, then it is only due to Nature’s will. And by curbing that right, we’re only contributing toward the pool of sin. And in any case, if a choice leads to bad karma, that is between the individual and their God, not other people or society.

We don’t often give ourselves enough credit as a species, but looking at where we are today, facing all the odds, and surviving uncountable threats to our race, we deserve some kudos. We had the will and made the choice to survive and live.

We, as humans, need to have faith in ourselves. And the first step is to decouple actions and results.
After all, it is humans who’ve been able to define self-liberation and personal liberty.

Respect the struggle, the choices, and the people who make them every day. They are human.

And those who have to make the really hard choices and have to live with them every day? Respect them most of all, for in the hard choices they made, they became superhuman. 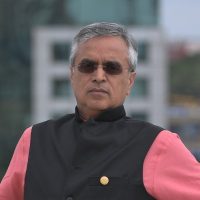 Sanjay Sehgal is a proven innovator, serial entrepreneur, meditation instructor and a self-development enthusiast who has built and managed several companies.He is the Chairma… Read full bio