Why we need to Stop Tolerating Bully Behavior in Politics. 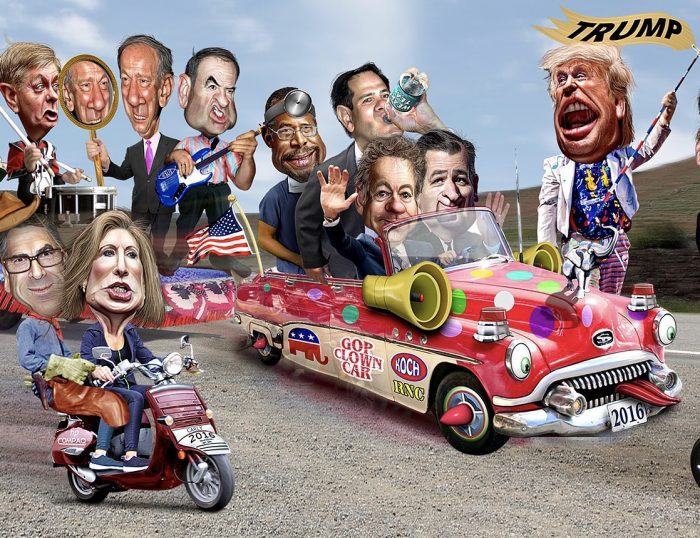 Thoughts are simmering in my head like a bowl of word soup on the stove, swirling into a slow boil.

We tell our children that there is a zero-tolerance policy for bullying at school, yet grown men tiptoe around Donald Trump like he’s made of glass.

All in the name of protecting their ass and in hopes of not becoming his target.

We allow the President of the United States to insult disabled people, attack men and women who dissent, and pout like a child who lost a game of checkers when he lost the election.

When Richard Nixon was told he was done, he turned over the tapes. Was he excited? I doubt it, but at some point, there is nowhere else to go. Ask any president who lost an election if they needed to lick their wounds. I say it would be a resounding yes, but it didn’t keep them from painting on a patriotic face and facilitating a smooth transition.

Why doesn’t he have to suck it up like the rest of us?

His crusty white boys’ club has enabled his reprehensible behavior, and in doing so, is complicit in the wake of damage he leaves behind for Joe Biden to clean up.

What do you think every young child has been thinking lately?

After watching the media cover George Floyd Jr. say, “I can’t breathe” hearing about Breanna Taylor getting shot, being told unarmed men are killed with no charges filed? And after seeing police taking selfies with armed rioters who broke into the Capitol and ran through the halls of Congress wreaking havoc?

Vandalizing doesn’t begin to cover the events of January 6th. Every person in a photo should be identified and charged accordingly. Police chatting it up with rioters two hours after curfew just doesn’t feel right. No sign of excessive violence or abuse for anyone, while black men were shot in the past for looking at the police in the wrong way.

How can we tell our children there is no white privilege in this country? Our children are watching, not just listening. It’s time to be honest with ourselves, or our kids will know we’re lying to them.

When do consequences for one’s actions in our government occur? When will our president lead?

No apologies, no ownership of actions, no acceptance of the damage that is created by lies and false information. No acknowledgment of him personally stirring his goons into action.

If my children ridiculed a journalist with a disability, there would be swift consequences. Trump heckles anyone who defies his tyranny or questions his agenda. Reputable leaders have fallen into his web—and they know better.

I am at a loss to understand how his criminal behavior goes without actionable repercussions. Again, what are the optics telling our children?

We elect our leaders by voting. Remember the six names of those who voted to overturn the election yesterday. Lindsey Graham is up to his eyeballs in the suck-up, but even he had to say, “Enough,” and I found myself smiling as he spoke.

He knew he was part of the problem. Ted Cruz shredded Donald Trump when he was running against him, but now, they’re besties. Apparently, he does not understand his job is to serve. He should be ashamed of himself. He’ll learn that when Trump is done with him, he’ll get tossed into the pile of those who walked before him.

Sooner or later, they quit or are fired and share their tell-all story. I’m not sure how they sleep at night. But what’s scarier is that they are representing people who think that way.

What happened to the noble honor of public service?

Joe Biden looked like he was aching when he spoke. When did leaders stop representing their constituents and seek office to forward their own agenda? The Georgia election was a reckoning. People have had enough.

It is time that the citizens of this country roll up their sleeves and get down to the business of democracy. I have seen “A Star is Born” 18 times. And one of my favorite quotes is from Lady Gaga when she tells Bradley Cooper, “Clean up your sh*t. You’re f*cking messy.”

This is our time to stand up and take notice.

Voting is the greatest privilege in the world. Be certain you take the time to select politicians who have integrity and are accountable. We missed that in 2016. But 2020 was our chance to redirect and make things right. We all need to do our part in the upcoming future.