The “Sensible” Break Up Hurts the Most. 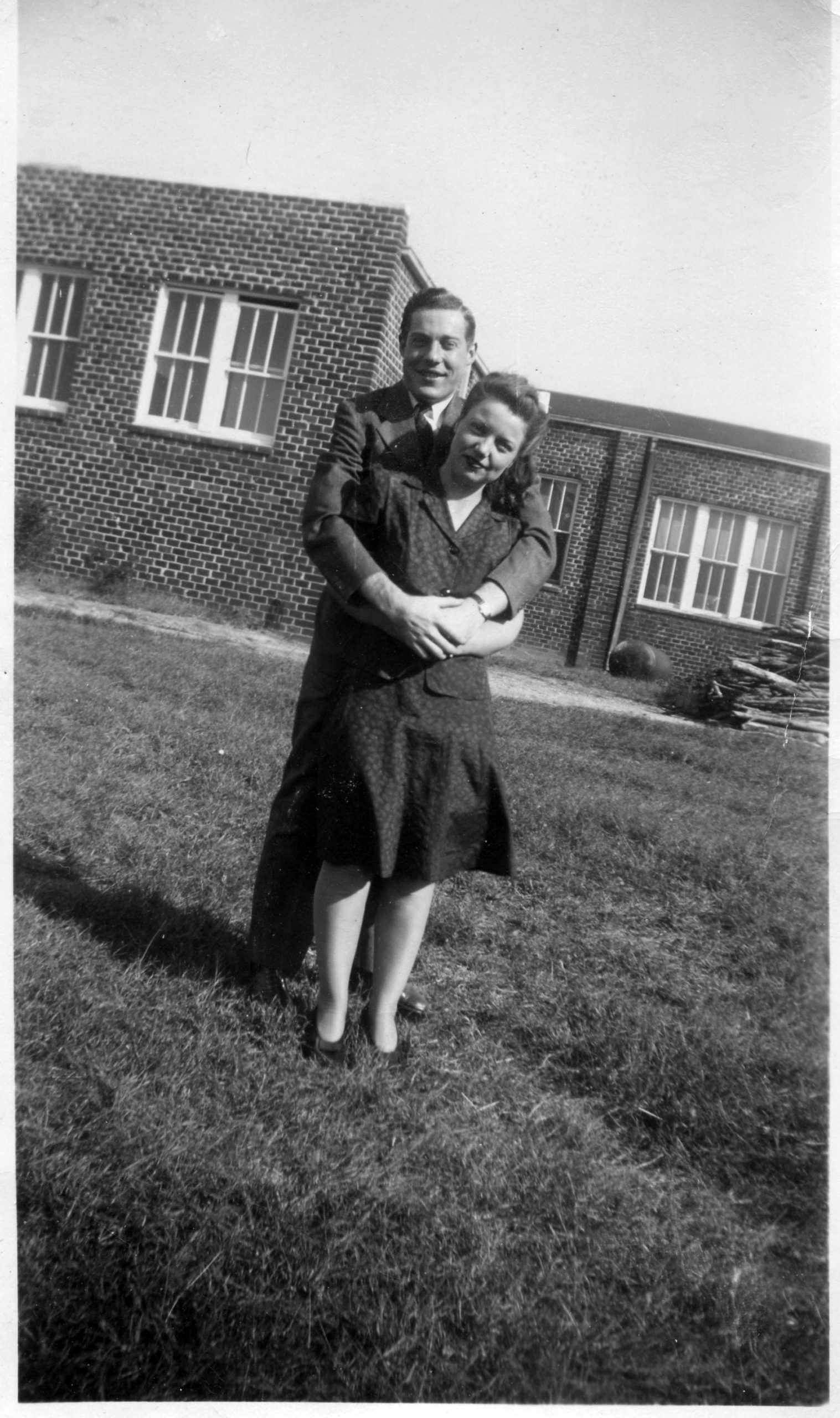 The ending (break up).

The weeks leading up to my husband moving out soon turned into days, and it felt as though each hour passed with an uncertain suspension.

Some days my strength surprised me—my togetherness. An affirmative “I’ve got this” held me buoyant and clarity flooded my mind.

I felt excited, as if I was about to be born again.

I could almost taste the freedom, and at that moment, it tasted exquisite.

On other days, the confident clarity was replaced with a murky fog that clouded my thoughts, leaving me gripping and stumbling, painfully aware that dusk was falling upon me—and my marriage.

The murkiness, a forceful floodwater, pushed itself through my body, descending, spreading. It first reached my throat, rendering me unable to speak, then my lungs, making it hard and painful to breathe. It cut through my heart, a pain that was (and still is) indescribable, and then settled in my stomach, a heavy sludge that left me with deep nausea.

Other days, apathy took over, and my usually-heightened emotions were replaced with a sense of surrender; basic needs and autopilot took over. “Normal things,” like food shopping, cooking, helping the children with their homework, offered a welcomed release to the storm which battered at the windows.

My husband’s departure wasn’t a dramatic one; there was no throwing his clothes into a suitcase aggressively and slamming the front door behind him. He is a sensible man, and this was a sensible breakup.

Instead, over the course of a few weeks, he slowly filled up his new house with donated and new furniture. He took his favourite mugs from our kitchen, the ones with “Best Daddy” and “Papa Bear” written on them. He took some of the photos, and his weird wooden ornaments, as I called them, which he had collected over the years on his travels.

In a way, you could describe this as a torturous process. The part that I had dreaded the most was the suitcases, the empty wardrobe, his empty underwear drawer, his empty bedside table.

When the day finally came, I persuaded him to stay for dinner. I made a roast. We all sat at the kitchen table, the children and us. We were upbeat, chatty, delusional even. I persuaded him to wait one more hour. I washed up; he dried; some friendly small talk was exchanged.

He then went upstairs, and the suitcases were packed. He politely asked me to help him carry the rest of the clothes to the car. The clothes that he could not fit into the already-bulging suitcases.

I grabbed his shirts and jackets from the wardrobe-rail, still on hangers, and carried them downstairs into the car, close to my face. His clothes smelt of him; I forced myself not to breathe it in; that was far too much of a goodbye.

My hands shook as I placed them into the car. The engine was already running, my heart thumped, and the painful sludge in my stomach weighed heavily, the lump in my throat getting ever more painful.

My eyes darted around the street. It was dark, none of the neighbours were looking. It felt like a secret mission—the ending of my 15-year marriage under cover of darkness on a cold Monday evening in November.

“Keep the goodbyes casual,” I croaked to him, gesturing to the children. “You will see them tomorrow anyway.” He did just that—normal goodbyes.

I hovered in the bedroom doorway, and he outstretched his arms to give me a hug. I shook my head. “No,” I said, the tears stinging my eyes. He nodded and made his way back downstairs, “Bye guys, see you tomorrow,” he called out. And off he drove into the night.

Determined to not have to see his empty spaces for more time than I had to, I flung open my wardrobe door, grabbed half of my clothes, and put them into his wardrobe, coats, bags, shoes. I then did the same with his empty drawers. I quickly filled them—trying to keep positive about the amount of space that I now had—erasing the memory of him ever sharing the bedroom.

When this was done, exhausted and trembling, I lay down on the bed, and then I allowed the pain to come.

This pain was the worst type of agony I had ever felt, deep in my chest and spreading out in channels outward through my body. I fought the tears; I did not want the children to see me upset; I did not want to shatter their illusions of how positive I was—super-strong mum who has “got this.”

I lay there, paralysed in agony. It is no exaggeration that it was worse than any physical pain I had felt. Birthing three children (twice without anesthesia) was easy compared to this.

A thousand thoughts rushed through my head, thoughts that I could not control, 15 years of dreams and goals, 15 years of experiences and memories, of promises and hope, the life that we had built it had all ended on that night.

No matter how amicable and how friendly we had tried to make this experience, it was futile in softening the blow of this one single moment in time which broke my heart into a million pieces.

As I lay there in my heartbroken paralysis, I gripped at the positives that this moment marked for me. This was what I had wanted—my freedom, my authenticity, liberation from my husband.

I was now free; the cage was finally open, but was I ready to finally find my wings and fly? 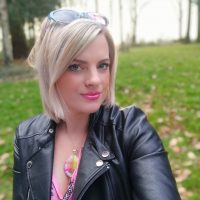 Katie Ortin-Saez is a mother of three. She enjoys expressing herself through creative writing! She also loves coffee and cats! … Read full bio