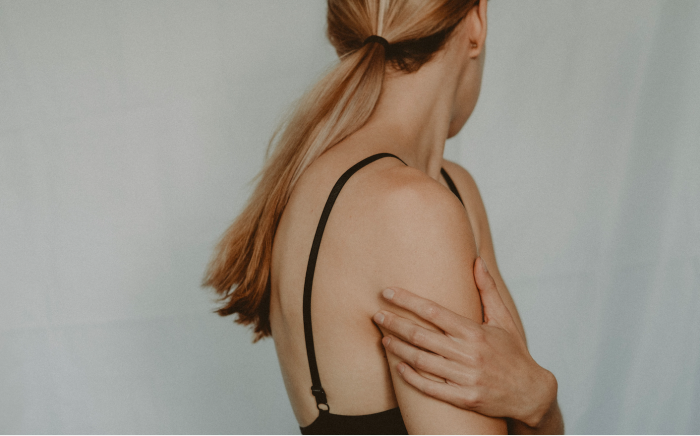 Vulnerability is the ability to bear your soul to another human being.

Without raw vulnerability, we limit our level of connection with another human being. There is only a superficial connection.

When we remain behind the walls of fear and being judged, we can’t tell others how we truly feel. We say we are okay when in all actuality we are not.

We worry if we speak our truth that instead of someone being there for us, we will be ridiculed for what we perceive as a weakness. By keeping ourselves closed off, no genuine connection can occur.

When we respond to others, we tend to hide behind the façade we have created for ourselves. We think have everything we need. We are happy 365 days a year, and we do not need any other human interaction. That is until we do.

I sat in my house, after my divorce, and said repeatedly to all who tried to be there for me that, “I was fine. It was fate. I am okay.” What a load of crap that was, but I refused to let myself be raw, to show my true emotional state, and to count on anyone for any kind of support.

I sank deeper and deeper into myself and let no one in. I was introverted and battling depression, completely unaware that I was depressed. I just repeated the same mantra. I am okay, I am fine, it was fate. Honestly, the wall I made was so high, no one could help me.

Not allowing myself to be vulnerable prevented me from healing. The wall that I made kept me hiding and didn’t allow a connection to anyone.

I was closed off and hurting, crying myself to sleep for over a year. I was a single mom, struggling to pay the bills and keep food on the table. I went to bed hungry many times after telling my children I had already eaten.

Friends tried to stop by and my front door stayed locked. I yelled out, “I am fine, see you another time.”

My steely wall was keeping me in as well as others out.

I feared showing my vulnerability, thought my friends would judge me, and hold my weakness against me. They would no longer want to be a friend with me due to my fragility. I didn’t know they were trying to there for me. They wanted to give me strength when I had none.

Holed up in my fortress of darkness and depression, I let my friends slip away. When I emerged over a year later back into the lives of the living, only a few friends remained. I had pushed and shoved all the others away. I knew that they were the ones judging me and decided I was not worthy of their friendships based on how weak I was.

They wanted better friends—friends who hung out with them. When I really needed my people, most had already left.

A friend invited me to go out with her, and I finally said yes. She was one of my last friends; I could not afford to lose anymore.

I realized I needed support from my remaining friends. While we were out together, my girlfriend told me she had missed me and asked how I was. I gave the perfunctory answer of “fine” and she took my hands, looked me in the eye, and asked how I really was.

Many tears followed and I poured out the story of my divorce—my struggles of lack of food and finances. She listened and hugged me in the end and told me she was going to help me. I felt so unworthy.

A few days later, I was worried she had lied about helping me. Then something changed; she and some of my other friends showed up and stocked my fridge and cabinets and gave me a gift card for more food when I needed it.

They did not sneer or judge me; they hugged, loved, and poured their stories out to me.

I learned that we had all been hurt at one point and were afraid to tell each other our stories. We spoke of loss, grief, weakness, and betrayal. We talked for hours and connected on such a deep level.

Staying open and vulnerable left us all feeling raw, and we naturally wanted to protect our hearts. But in the end, it’s the rawness that allowed us to be there for each other and connect in a deep and meaningful way.

When we went our separate ways at the end of the day I, as well as they, felt that there would be no more walls. That only raw vulnerability would be shared between us. 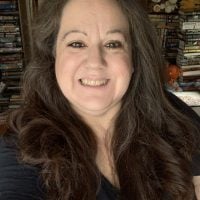 Debbie Watkins is a passionate writer and vivacious reader. She enjoys reading all types of books, writing all types of stories, and loves how her words flow across the page t… Read full bio