Why Little Lies are not Really “Sweet” (& how they Hurt us & Others). 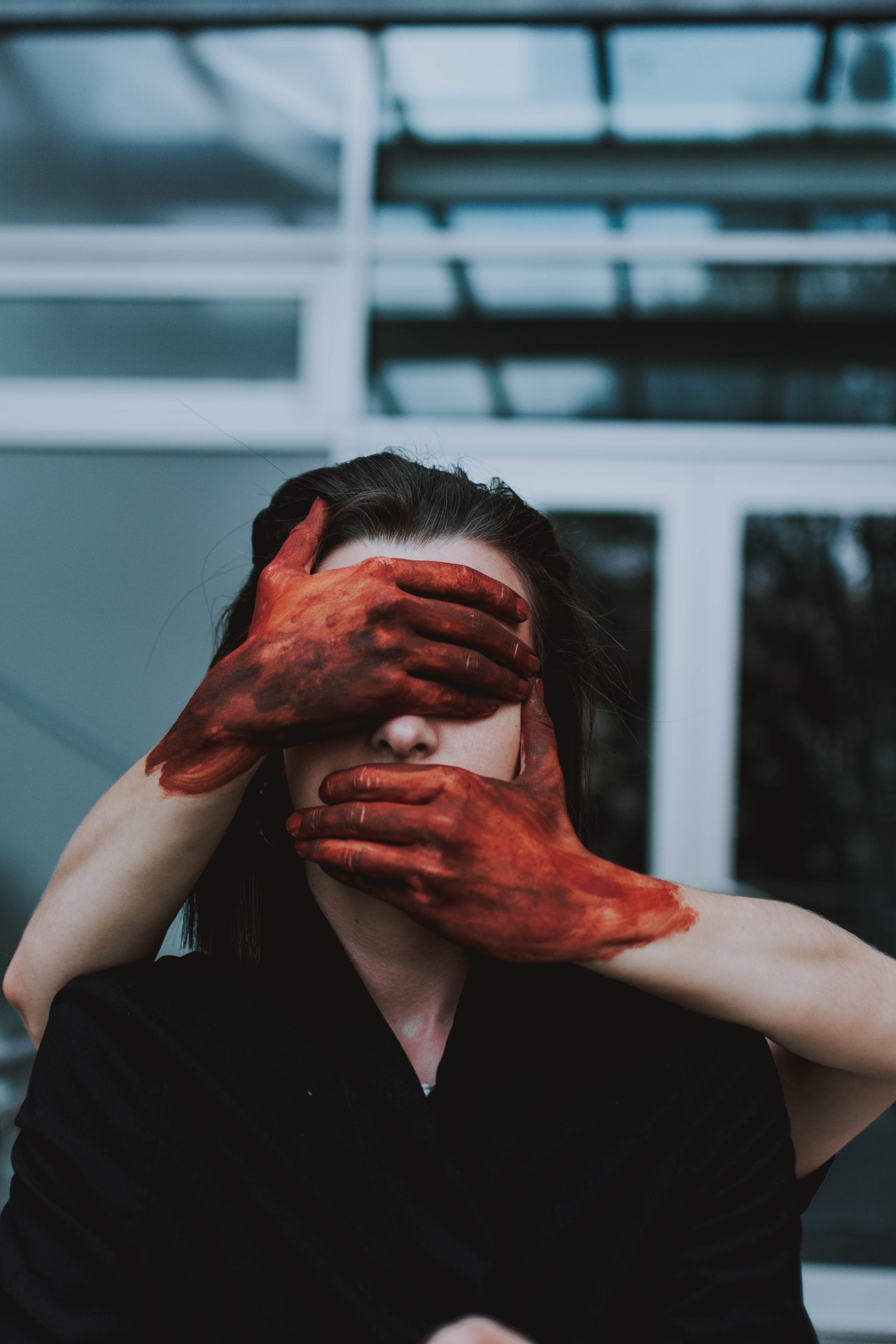 Even though I’ve claimed and felt myself to be committed to honesty in my relationships, it hasn’t been that rare for me to tell fibs to my partner of the time when I thought it was “harmless” and would avoid creating unnecessary hurt.

If I was meeting with an ex-girlfriend, for example, I’d lie to avoid the risk of that creating any unfounded fears, even though it was completely innocent and platonic.

But I’ve since come to think that telling even small “white” lies should be avoided because they can too easily be small steps on a path to the kind of habitually dishonest behaviour, which is quite addictive. Lying is such a tempting, easy way to avoid difficulties or conflict in a relationship—especially compared with the much harder job of working out what the real root is of the problem I’m trying to avoid and doing what’s necessary to resolve it.

Lying (even seemingly harmless fibs) can make things easier in the short term but will most likely create a lot of problems further on down the road. Because it’s a sure thing that any unresolved or buried conflicts that I’m trying to avoid are bound to appear on the scene again sooner or later—but causing more harm than if they’d just been talked through at the time.

This isn’t to say I shouldn’t be kind in how I explain things, or take into account how what I’m saying might be received. Recently, my wife asked me if her posterior looked particularly large in a new skirt she had bought. The fact was, her bottom actually did look a bit bigger than usual in this particular garment. But rather than lie, which—however well-meant could have diminished the trust between us—I replied with the simple truth that I didn’t know what she meant by “large,” but it certainly looked lovely to me.

Apart from the risk of being found out and never trusted again (a real deal-breaker in any close relationship), lying to somebody I’m close to is infantilising them by implying that they’re not “big” enough to accept the truth. And when I do this to avoid upsetting the applecart of their version of reality, for the sake of an easier life, I may be allowing them to continue with a fantasy, which is getting in the way of them being fully honest with themselves and taking the steps to feeling more at ease with who they really are.

Almost all the significant growing I’ve done in my life has been the result of somebody I respected having the guts and the integrity to tell me something I didn’t really want to hear—but which, with hindsight, was exactly the kick I needed to wake up and grow up.

Our truth is the best gift we can give anyone, and it’s a betrayal to deny them that—especially if they’re someone who we’re close to. If there’s a problem with some part of our relationship, we need to be truthful—firstly with ourselves, then talk it over with our partner to find out whether we can come to understand each other better, or whether, in fact, we see things so differently that it’s better for us to part.

Anything less is a kind of theft—stealing their right to know what’s true, which leads to living a “fake life” where nobody knows who they really are anymore.

I think I owe it to myself and the people I interact with to have the courage to always be truthful, or be as near to it as I can. It can feel surprisingly brave sometimes because there’s always the risk of upsetting someone or being rejected. But by being honest with others, I’m also more likely to tell the truth to myself—letting go of any comforting “stories” I may be telling myself about my life that don’t match the reality.

And lying to myself is the worst betrayal of all—because unless I’m standing on a firm foundation of reality, accepting things as they really are, I’ll never feel strong enough to change whatever it is about myself or the world I live in that I’m not happy with and become the “good” man I aspire to be.