The Truth about Childhood Trauma: What happens when we Victim Blame & Shame. 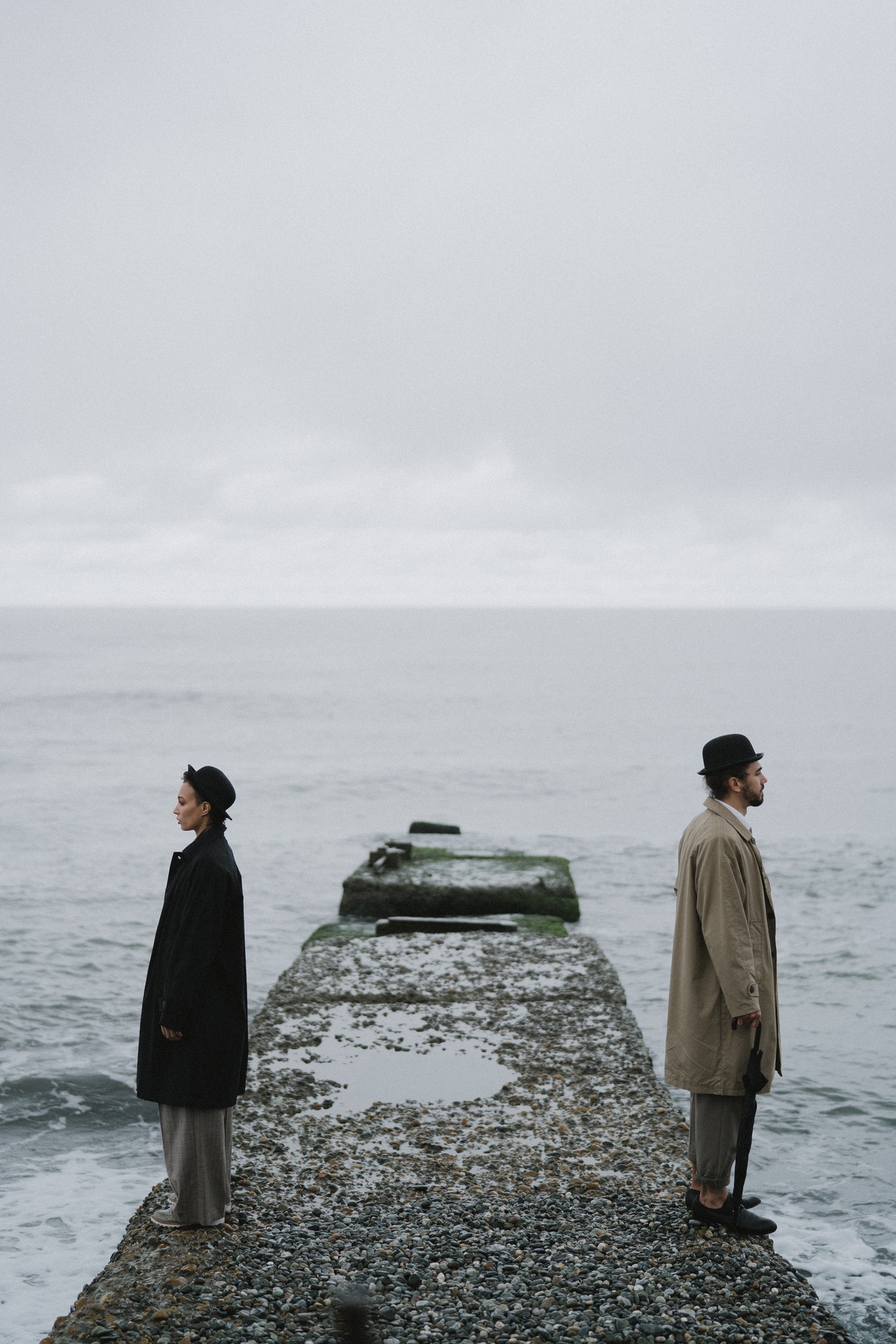 *Author’s note: Men are just as susceptible to victim shame/blame, but for the purpose of this writing and to accurately depict my experience, I am referring to the prevalence of women victims.

As a psychotherapist and online dating prospect, I am noticing how frequently I hear the following phrase when men explain failed relationships and describe either current or past partners: “She had a traumatic childhood.”

The phrase is dropped as casually as saying, “I’m the oldest of three siblings,” as if that one statement sums up all relationship dynamics. And that’s it; the conversation starts and stops with that one phrase—becoming a three-second narrative to describe long-term relationships and decade-long marriages and leaves the one saying it completely absolved, looking wide-eyed and innocent, like a bystander who just realized his wallet was stolen out of his back pocket.

As someone who works extensively with trauma and has personally survived and transformed trauma, I am growing more and more furious by our society’s tolerance of this new trend of victim shaming and victim blaming. As we’ve become more aware of the impact of childhood trauma on later adulthood development, we have seen surges of self-help programs, destigmatized mental health treatment, and a plethora of trauma-specific modalities.

But as is such with natural order, where there is enlightenment, there is subsequently the shadow’s propensity to twist it into a self-serving weapon. There is a dark side to our new trauma-informed awareness, and it is becoming a widely accepted form of victim shaming and victim blaming.

No one questions it. When heard, the listener often responds with, “Oh…yes, that explains it; that’s too bad,” without realizing that the wool was just pulled over the eyes and a fake reality was accepted—a reality that was created by the one who seeks to be seen as the victim: the wolf in sheep’s clothing. This is essentially the same as when a victim confronts the abuser only to hear, “No one will believe you.”

In terms of narcissism, this is often how a narcissist creates “Flying Monkeys” (a term discussed by Dr. Ramani to describe innocent bystanders who become conditioned to see the victim as the abuser by receiving manipulated versions of reality) and perpetuates the victim shaming. As a result, the abuser becomes the one to receive compassion from friends and families for “enduring” the relationship.

I call bullsh*t with the largest megaphone I can find. Bullsh*t! This is victim blaming and victim shaming, and it must stop.

A woman’s trauma history does not become a get-out-of-jail free card in the game of relationships. Her trauma background does not absolve anyone from the bullsh*t they might also bring to the table. Her trauma is not a protection or wall to hide behind to conceal the others’ own unaddressed wounds and dark shadows.

When a woman shares her trauma with someone, she is not handing them a sword with which to sever her sense of self—even deeper than trauma already has. This form of victim blaming perpetuates her wounded, damaged psyche and feelings of “less than” that is branded from early trauma. I’ve seen resilient, strong, powerful women with trauma resiliency superpowers be completely destroyed by partners who use this form of victim blaming as a means to escape accountability and to avoid their own work.

A woman becomes retraumatized if she is not strong enough to see what’s happening and get the hell out of there or seek professional help for the relationship. Women are left thinking, “What’s wrong with me?” “He’s right; I’m f*cked up.” “Maybe I really can’t love the way he wants.” “He’s so kind to still be with me.”

Picture this: woman meets man. They enter a relationship. Man does something hurtful to woman. Woman becomes upset and expresses her feelings. Man blames her reaction on her past and rips the scars of old pain open. The focus becomes the woman’s reaction. Man uses victim blaming and associates past trauma with her reason for being upset. Woman becomes disoriented or even more upset and eventually feels an innate need to apologize and make amends. Man never acknowledges his hurtful behavior. Woman’s self-worth takes another dive. Man becomes the martyr. This becomes how all conflict is resolved.

Here’s a game changer: women who come from a traumatic childhood tend to choose unhealthy, toxic partners until they heal and recognize their worth. Hmm.

Please share this plea to stop this subtle, yet extremely damaging, form of socially acceptable victim blaming and shaming. A childhood trauma or abuse history is not a Scarlet Letter to carry with a sign that reads, “Damaged Goods, Will Take Your Abuse.” Help spread the awareness, and next time you hear a blanket explanation of “She had a traumatic childhood,” remember this message and do your part to make a stand against this silent, yet deadly, socially accepted form of abuse. 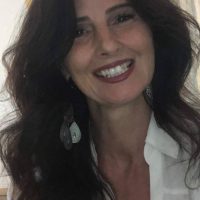