If you aren’t Struggling, you are actually Struggling. 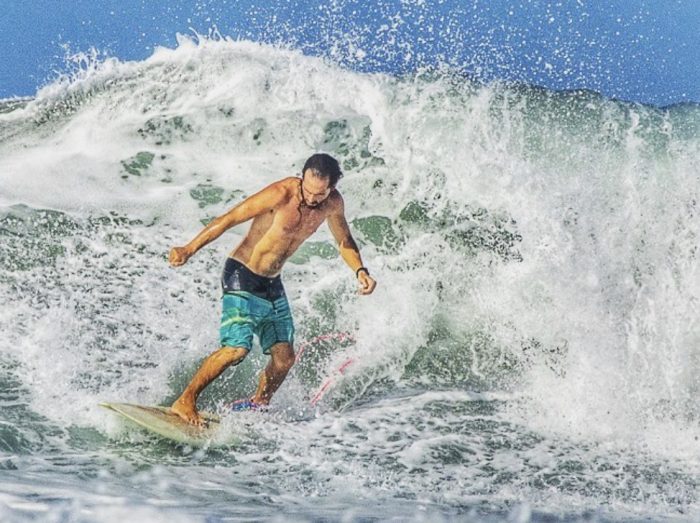 I was scrolling through my Instagram timeline and asked myself, “How can these lifestyle influencers still promote the same toxic positivity as they did before the pandemic?”

But this is not limited to social media.

As I am talking with folks around me, I notice how some are pretending to be just fine (or even claiming to love the lockdown), while others openly admit that they are struggling.

This had been going on for more than a year. I almost admire the stubbornness of my former community in Costa Rica—they still believe that positive vibes can kill a virus, film themselves dancing to unleash their inner child, and advise folks to stay away from the news.

I wonder if they will ever realize that this attitude is exactly what got us to this point.

For those of us who didn’t pay attention: millions of people died because of COVID-19, we just witnessed a domestic terror attack on the institutions of American democracy, the Middle East conflict escalated (again), there have been several shootings in the United States, internet users seem to live in two different realities—and don’t even get me started on climate change.

But still, some folks think that staying positive and using essential oils is the answer to the problems of our time.

And it doesn’t end there. Many of us realized that working from home is not as cool as it sounded at first—especially for those of us who have children. A few noticed that corporate jobs might play a role in the current mental health crisis. Maybe the good old work hard, play hard strategy is not that great after all.

The world is far from being perfect—but does that mean we have to look the other way to stay sane? Doesn’t this only make things worse?

Some of us are really good at pretending that they aren’t struggling—and as a society, we tend to celebrate these folks.

“She is always so happy and positive” is something we would say as a compliment—but isn’t that part of the problem? Calling a dude “pretty chill” kind of implies that he is not caring too much about things—how on earth is that a good thing to say about someone?

Wouldn’t it be nice if we started celebrating authenticity over shallow perfectionism?

Isn’t admitting to be struggling far more courageous than pretending to be fine?

Isn’t the wound the place where the light enters?

Doesn’t that automatically mean that not having wounds holds us back from receiving the light? 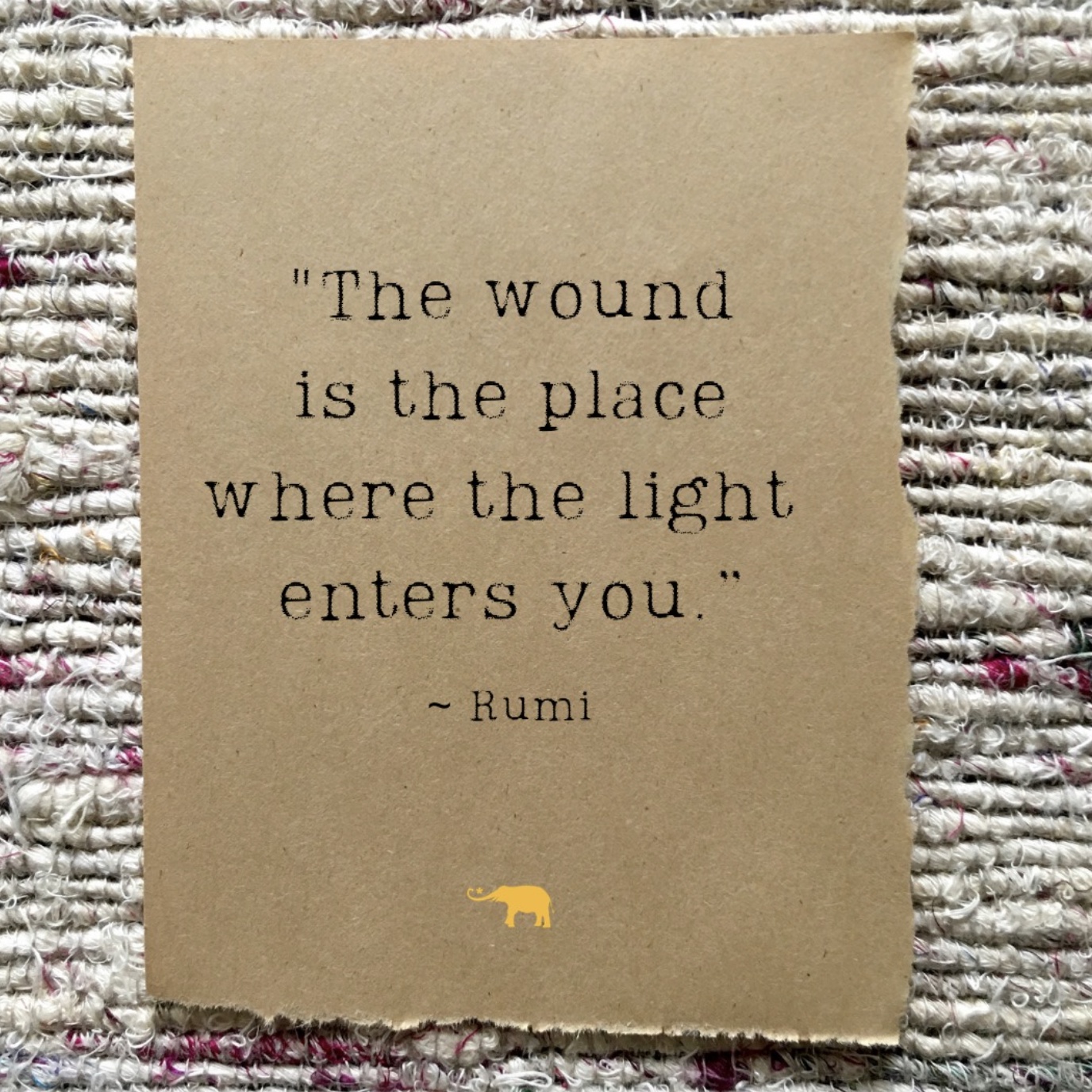 And what about the no mud, no lotus approach?

Of course, our goal can’t be to be miserable all day and dump our frustration onto the rest of humanity—but we shouldn’t be doing the opposite either.

It’s time to stop romanticizing ignorance and start dealing with the good trouble.

Self-awareness includes realizing when we are struggling—and identifying a problem is the first step toward solving it. It won’t always work out, but ignoring our internal struggles will only lead us toward anxiety, depression, and other ways of suffering caused by fake positivity.

The next time someone asks us how we are doing, why not tell them that we are going through some challenges in our life? And if they are not truly interested, what’s the point asking then?

As a society, we have seen the limitations and dangers of good vibes only—and it’s time to move on. Let’s start being honest with each other.

There is no prize to win for the happiest person on the planet—trying to win this competition on Instagram by using filters, sexy outfits, and sunset pictures is a waste of our time.

It’s manic behavior, and that is (in some cases) actually a serious mental health condition—let’s not get fooled by the shiny world of social media influencers; they are struggling too.

Let’s have a conversation about finding balance instead—and that might include letting go of our old normal.