Toxic Hookup Culture: 6 Reasons why I am done with It. 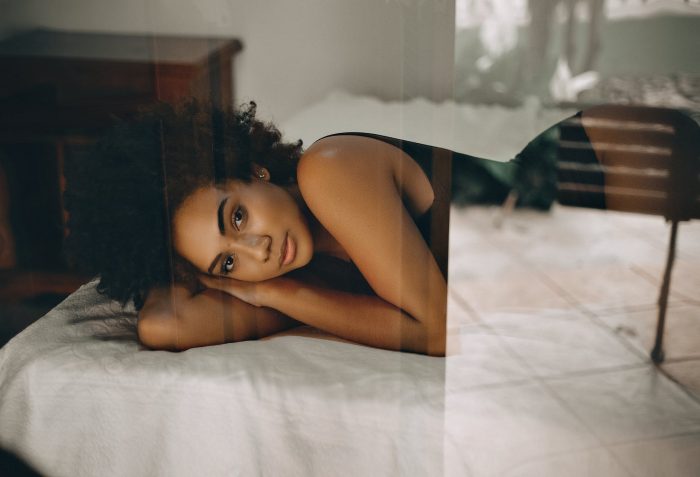 I’m pretty sure this is not going to be a well-received article–call it the confessions of a recovering hookup slut.

Mainly because I have been part of the hookup culture for over a decade, and a part of me feels like a giant hypocrite for even writing this.

Also, the fact that I have been inundated online with narratives promoting the exact opposite of what I find to be true for me.

Before I get into the nitty-gritty of toxicity and hookups, here’s a confession: I have just ended a hookup dynamic, knowing that going into it would lead me down a road of misery and feeling disconnected. Not only from myself but from the person I was with.

So, please read these writer’s words with a pinch of salt.

Keep in mind that I am always a promoter of growth, whatever that looks like for the individual, and I have resounding respect for the power of choice. Know that my writing is also a way for me to discover what fits my spirit, even if follow-through hasn’t exactly been my forte.

I’m working on it, just like all of us humans on the path of finding what works for us and what doesn’t.

In my experience of being actively engaged in the hookup culture, these are the six dynamics making it toxic as f*ck:

People are starting to resemble tissues; you use them up and throw them away. I have been on the receiving end of this as well as being the perpetrator.

Why would we stick around and want to deal with even the minor problems when the next person is just a Tinder swipe away?

I have been in a situation where I had a small problem, admittedly overreacted in front of my hookup guy, only to be told a few days later that “It’s just not working.” One example of many—there is an endless cycle of next.

I can’t see how that fosters a nurturing environment to get to know someone emotionally, spiritually, intellectually, and physically.

In fact, the nature of hooking up is exactly that: taking away all of those elements, leaving you with only the physical and possibly the intellectual. We can’t flourish when only parts of ourselves are being accepted and everything else is ignored or deemed too much to deal with.

I also believe that it makes relationships seem like they’re scary, responsibility-ridden messes, and that couldn’t be further from my core truth.

2. A Lack of Security

I can say with raw honesty that every hookup I have ever experienced has never been based on any kind of secure feeling. In fact, I would go as far as to say it is the complete opposite.

There is often a great deal of insecurity, jealousy, and just plain old hurt.

I suppose that’s somewhat of a blanket statement, but I have yet to speak to someone who has come across as feeling good and secure in their arrangement.

I have come across many people—myself included—who are riddled with overthinking while attempting to seem blasé. Denial is a powerful force when we aren’t clear on what we want and deserve.

While digging through some old boxes of nostalgic things, I came across love letters I received from a boyfriend many moons ago.

I sat on the floor of my bedroom, reading them with an idiotic grin plastered on my face. They were just filled with words of wooing. It was as beautiful to read them at that moment as it had been all those years ago.

Fast forward to my latest hookup (which is different from a relationship), a man who stood in his kitchen and said to me, “Oh, I shouldn’t have asked because now you are just going to get all emotional.”

It’s easier for both men and women to forget what it feels like to actually have a courtship, to actually spend time getting to know someone, to spoil them in ways we know will tug at their heartstrings. That’s the essence of romance, and I feel it’s a lost art.

4. The Cesspool of Online Dating

I don’t do it anymore. I absolutely refuse.

I had an influx of unsolicited dick pics, I know the male form in all shapes and sizes, and I’m done.

Is there a picture of your personality? Because that’s when size truly matters.

And before you get antsy, women are just as bad, as I am told by my male friends. Hell, I’ve been just as bad. Most of my hookups have been a way for me to avoid emotionally connecting because that’s what I’ve always found the scariest.

People leave online dating (with a few rare exceptions) bitter, angry, and a little more vicious than they were before, and then the cycle repeats of, “I’m just not dating right now, because f*ck me, what I have come across is terrifying.”

5. The Promotion of Selfishness

I find there is little courtesy in hookup culture. It’s all about instant gratification and doing what’s best for you—and only you.

There is nothing wrong with being a little selfish—with your time, with your wants, and needs—but there is a nasty element, particularly in hookup culture, where selfishness to the extreme is accepted because the hookup doesn’t require anything else.

6. The Shallowness of the Situationships

Hooking up is like trying to swim in a pond. It’s pointless.

An orgasm, as deliciously pleasurable as it can be, will always pale in comparison to connecting with another human being in an authentic, balanced, and healthy way. And we can only do that when we go deeper than the skin when we engage with the soul.

I have left many hookup situations feeling a sense of hollowness and always with a sense of not doing what is right for me.

I have always left knowing that I have only met someone as deeply as I have met myself, and often, emotional unavailability is running rampant.

I don’t know about you and how you feel about hookup culture—if it genuinely works for you, I am virtually high-fiving you—but I believe, for me, it’s time to hang up my hookup coat and move on, once and for all.