5 Reasons “Nice Guys” need to stop thinking about How to Get Laid. 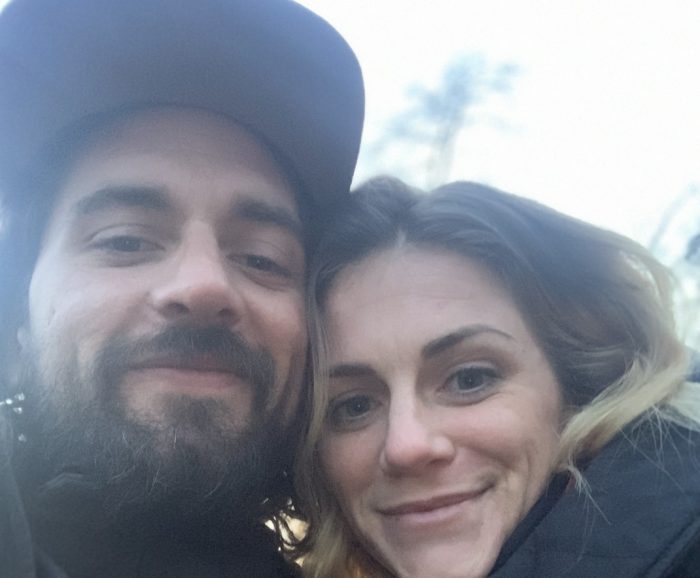 I will be perfectly honest–sometimes I read articles I don’t agree with.

The other day, I read an article from an author I highly respect for his work. One of the reasons I like his content is that I can relate to his story as someone who has a similar background.

I also used to do far too many drugs, played in a band, and considered myself a “bad boy”—but then I decided to go to therapy and give my life more meaning. Just like my friend Billy, who wrote the article I am talking about.

To some degree, I agree with his assessment that “bad boys” often seem to attract women who admire their courage to be different. I also experienced that after starting therapy; women seemed to be less drawn toward me.

But, and here comes the but, I don’t see that as a problem; it is part of the journey.

When I started therapy, I was told that I have the tendency to date women to boost my self-confidence. First, I took it as an offense, but today I totally get it.

You can imagine the feelings of a dude who defined himself by the women he was dating when his therapist said, “Not only do I want you to stay away from drugs and drinking; I want you to not date anyone for at least a year.”

I thought he was crazy but played along. Even worse, after one year of voluntary loneliness, he allowed me to get back into the world of dating—but guess what happened…nobody wanted to date me.

I was on the brink of going down the rabbit hole of questioning my choices. Why not go back to my old lifestyle that seemed to be more enjoyable?

I found myself seeing patterns in the dating world that turned me off. I wasn’t even sure why any woman would choose to date me, as all my poor pick-up lines didn’t work anymore—no invites for drinks, no concerts with my band…oh, and of course, I was financially not in the best position at that time.

After two years of not having any sexual relationships with anyone, I entered a relationship that lasted for almost three years. It didn’t work out; I wrote one of my most-read articles of all time—and learned something.

Today, I am engaged to a woman who I love more than anything in the world.

Yes, I had far fewer flings and sexual partners during the last decade trying to be a mindful man than I had before as a “bad boy.” No doubt about that—but all of these encounters had been far more meaningful (and painful at times).

Here are five things I learned once I stopped measuring my progress by how often I get laid:

1. If we are a “pickup artist,” we tend to design our life based on what would attract women. This is not only objectifying potential partners. It is also neglecting who we really are—and guess what: it attracts folks who do the same thing.

2. If we are using personal privileges (wealth, success, and fame) to attract someone, we might end up dating pretty superficial women who will most likely cause us a lot of pain.

3. If we are sleeping around, we are not really making meaningful connections. It is a form of using each to fulfill primal desires, but it will leave us behind feeling unsatisfied on an emotional level.

4. If we are a “ladykiller,” mindful women will avoid even talking to us. Most women are smart enough to see through the charade of a womanizer. Just because they play along at times and maybe even sleep with us doesn’t mean that they are not aware of the “man-child” behavior.

5. If we engage in meaningful friendships with women without wanting to sleep with them, we actually discover a new world of human interaction. The chances of a woman telling a friend of hers she knows that cool dude who might be a match are rising in that case.

I couldn’t apply these pearls of wisdom along the way, because I had to learn them the hard way. But, looking back, it all starts making sense to me.

If someone falls in love with me for who I am it is much more enjoyable than playing a role, which can be exhausting. The time used on meaningless sexual relationships can be used for personal growth instead. Why not read a book or listen to good music instead of having an awkward Tinder date?

As someone who was trying to avoid episodes of depression through random dating, I usually ended up overcommitting to partners who were actually not really interested in me as a person and saw me as a way to avoid their own struggles, which was more than painful on the receiving end.

But then, when I was almost giving up on being a nice guy, I met the love of my life—without any dating.

She met my dog before she even knew me. A friend of hers was watching Snoopy-Girl while I was on a vacation. On my first day back, I met her at a local bar where I was having dinner. I had no intention of dating her, and she was not thinking about falling in love with me.

We started taking our dogs for walks together and got to know each other as friends. We even promised each other that we would never have sex and have a platonic friendship.

Long story short, after a month of hanging out every day, we started feeling that we had feelings for each other. Today, we are engaged and I want to spend the rest of my life with this woman.

So stop swiping on dating apps, live a mindful life, and the rest will come.