Critical Race Theory: No One is Asking you to Apologize for being White. 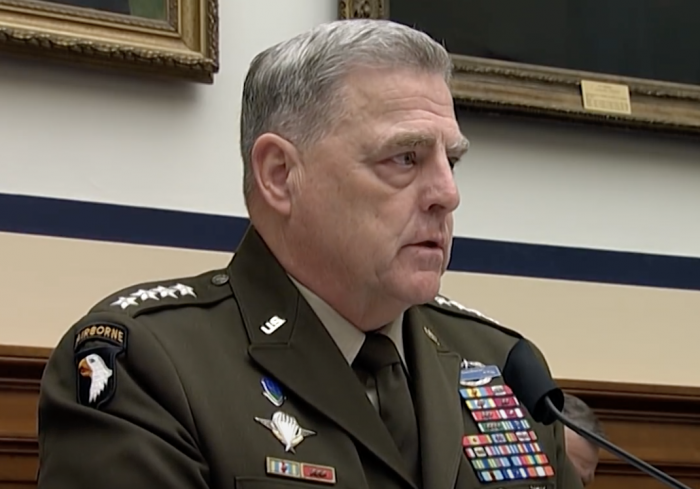 Full disclosure before we get started: I am a white, middle-class, Jewish, professional woman who has no idea what it is like to live as a person of color.

Some might say that by accident of birth, I have a privilege that is not granted to my brothers and sisters with cultural origins that differ from mine. I don’t like using the word race to describe people whose ancestors were brought to this country in chains.

There is only one race: human.

It is not merely politically correct to use the description enslaved people rather than slaves. It speaks of the shame of the enslavers, not those held captive.

As a result of that entitlement, I am compelled to speak and write about the subject of racial injustice.

I don’t claim to be woke, which has become a pejorative buzzword for those who attempt to hold on to power. I do claim to be awakening to the reality of what it is like to be Black in America. I don’t have the luxury of turning a blind eye to the history of this country.

We are living in tempestuous times, but perhaps no more than during the Civil War when people were viewed as chattel, with no right to body sovereignty or freedom of choice, and were bought and sold like items on a shelf. And perhaps no more so than the Civil Rights Movement of the 1960s when people of color were denied the human dignity of traveling freely, eating where they chose, casting a vote, and were compelled to drink from water fountains marked Colored.

Denied the same education as White children, denied equal housing; even the community in which I was raised was built by a racist developer who was sued by a Black family to be able to purchase a house there.

Maybe it feels more charged because it seems we never know when the next wave of violence against PoC will occur.

The names of those whose lives were taken by the police will live on in our consciousness, even as their absence is felt. Breonna Taylor, Botham Jean, Stephon Clark, Aura Rosser, Daniel Prude, and George Floyd among them.

As of this writing, Derek Chauvin, who was found guilty of Floyd’s murder, was sentenced to 22.5 years in prison. Small recompense for the life of a man.

If not for the quick thinking of Darnella Frazier, the results would certainly be otherwise. The young woman who videotaped the excruciating execution of George Floyd was honored by the Pulitzer Prize committee for “courageously recording the murder of George Floyd, a video that spurred protests against police brutality around the world, highlighting the crucial role of citizens in journalists’ quest for truth and justice.”

Yesterday, I was listening to an interview on the NPR show Kelly Corrigan Wonders, with author Austin Channing Brown.

I was not familiar with this outspoken sacred social activist but was jolted into an awareness of the importance of self-educating regarding racial disparity. I don’t recall the exact quote, but she made it clear that it wasn’t her responsibility to be the go-to person about racism but instead encouraged people to do their own research.

It had me thinking of the ways I might have been intellectually lazy, relying on Black friends to fill me in on their lived experiences rather than reading more extensively. I will be picking up a copy of her book called I’m Still Here: Black Dignity in a World Made for Whiteness from my local bookstore.

My own education on the topic was limited.

Until recently, I had not heard of Black Wall Street or the Tulsa Race Riots. Teachings on The Underground Railroad were part of my public school education, and Harriet Tubman was praised as a hero of her time. I was introduced to the song “Follow the Drinking Gourd” in my teens, and it had me imagining the terror and anticipation experienced by those on the run from their taskmasters and owners.

I cringe when I contemplate ownership of human beings and the system that allowed this to exist.

A few weeks ago, I attended two Juneteenth celebrations which marked a pivotal moment and a recognition of a shameful time in our country’s history. Although enslaved people were freed two and a half years earlier, the state of Texas had not yet acknowledged it.

When I got home, I was doing my research on the Underground Railroad and discovered that a bed and breakfast in New Hope, Pennsylvania, owned by friends of mine, called The Wedgewood Inn, was one of the stops on the journey to freedom.

It turns out that the gazebo where I had stood numerous times, including when officiating weddings, was a cover for a tunnel where people made their escape. The next time I visit, I will have a deeper appreciation for the history of the site.

Recently, I saw a meme that read: “White privilege is the ability to pass laws that prevent everyone from learning history that makes white people feel uncomfortable.” Mic drop. That nails it.

Critical Race Theory is defined by Kimberlé Crenshaw, a founding critical race theorist and Columbia Law School professor, as “a discipline that seeks to understand how racism has shaped United States laws and how those laws have continued to impact the lives of non-white people.”

Nowhere in the teachings does it imply that we need to carry the burden of guilt for what our ancestors did. Nowhere does it indicate that a little White child is inherently an oppressor and a little Brown or Black child is their victim. It does mean that we need to come to grips with the truth about racism in America.

On a Facebook group page for a local community was a horrified plea for parents to attend school board meetings where they fear Critical Race Theory will infiltrate their schools and indoctrinate their children. Many of the responses called this person out for racism, while a few supported her erroneous views.

On a larger stage, a conversation took place between Rep. Matt Gaetz and General Mark Milley as the former raised the issue of Critical Race Theory being taught at West Point.

The initial question was, “How should the Department of Defense think about Critical Race Theory?”

It seemed as if it was meant to be a baiting inquiry to which Milley replied, “America’s soldiers, sailors, airmen, marines, and guardians come from the American public,” Milley continued, “and military leaders should understand the population they serve. I’ve read Karl Marx, I’ve read Lenin—that doesn’t make me a communist,” he said.

“So what is wrong…with having some situational understanding about the country for which we are here to defend?”

Milley said he wanted to understand how white rage contributed to the events of January 6th. To his eloquent and adamant response, Gaetz simply shook his head in smirking disapproval.

To date, 22 states have moved to ban Critical Race Theory from curricula, stating a belief that it will cause further rifts in an already divided country.

Rather than being protective of children who are at the effect of generations of ingrained hatred, they are protective of those who might feel disillusioned that the country which claims to stand for “liberty and justice for all” does not exist.

Rather than feeling called out for being White, call out and hold the system itself accountable.