Ladies: Honour the Goddess within You. 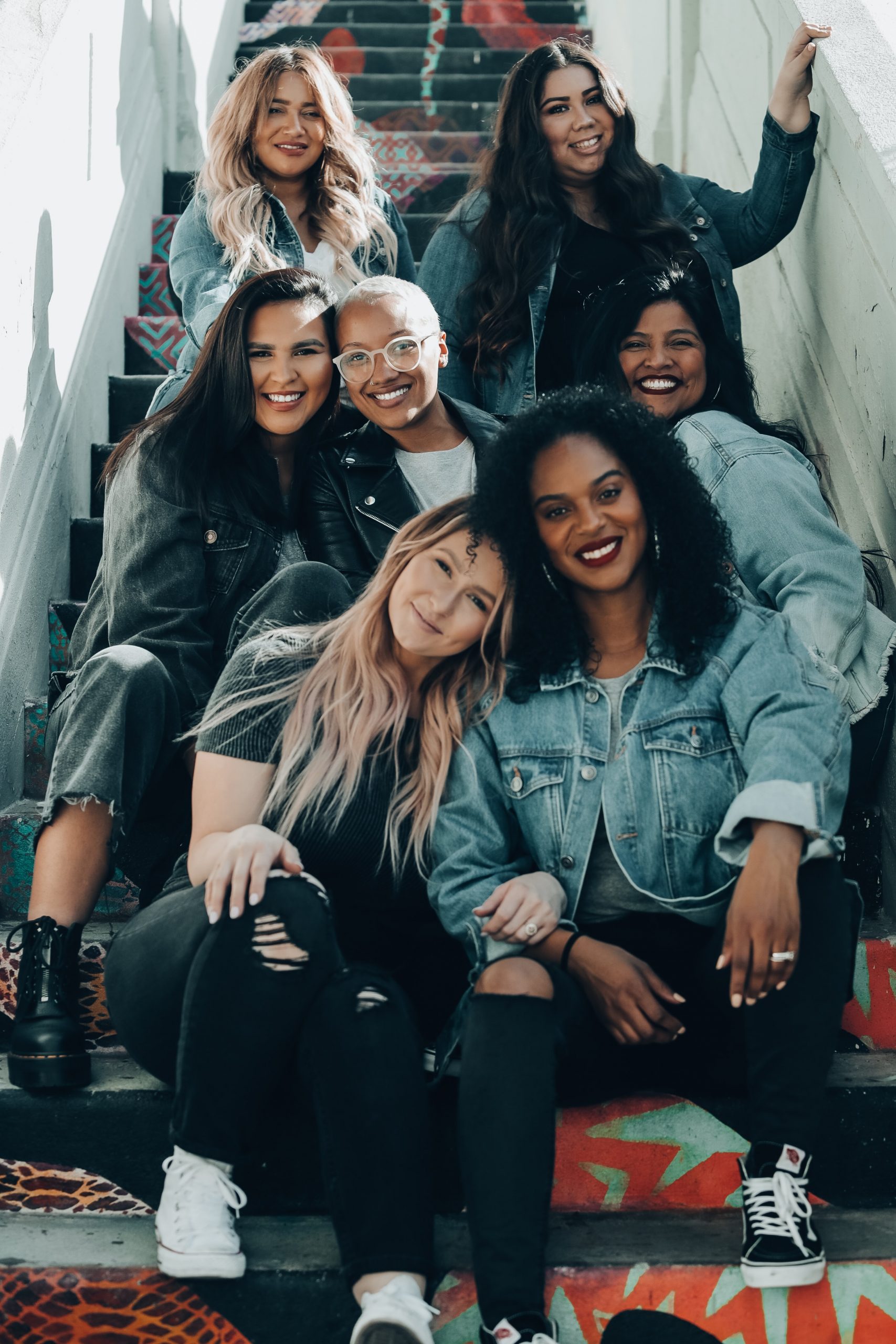 I attended an all-girl catholic high school. During those four years, I grew and changed from a girl to a young woman.

It was through my friendships during this time that I learned so much about how powerful women truly are. I learned not to compete but instead, to encourage one another. It wasn’t about being better than each other; we were all on the same team. We were all women for f*cks sakes! It was about being proud of our sisters for their uniqueness, building their confidence, and making them stronger.

I was taught that being jealous was absurd and to honour the accomplishments of others. To build other women up so that they could believe in themselves. I discovered a sense of belonging and purpose.

These women were there for me when I needed them. When my heart was broken and I thought I was going to crumble, they held my hand and wiped my tears. I found self-confidence and self-worth. They believed in me. They encouraged me to believe in my own worth—even when I didn’t believe in myself.

I learned how to share everything in my closet and not worry if it would ever be returned or not. I gave up parts of myself for them without any expectations.

We formed a sisterhood. It was an unbreakable bond of power, unity, strength, courage, and beauty.

Through the friendships I formed in high school, I was able to establish lifelong friendships with women in every area of my life. They were the most intriguing and powerful creatures I’ve ever encountered.

Women were first acknowledged as powerful and amazing in Greek creation mythology. They were recognized as goddesses—each goddess carrying something special to recognize all that she was.

The Greek myth has been told over the years with different versions and interruptions. But no matter how the story was told, I could always feel the power in each goddess. I always recognized that power in all women, too.

These goddesses represent just how powerful women have always been. For example, Medusa is the goddess of female power. She was a victim of rape who was then punished and cursed. She became a symbol of rage and redemption.

Over the years, women have also been victimized, blamed, and outcasted. Yet, somehow, they still show the f*ck up each and every day. Regardless of feeling bullied and pushed around, they are sweet, kind, giving, and caring.

Women show both fear and desire. They are a tremendous force within the power to both conquer and redeem. They may look and feel sad from what has been thrown at them. They may be broken and abused. They may accept the silence, breathe through it, but they keep moving ahead.

When they are pushed to the breaking point, we can see their powerful rage, which is often misunderstood and immediately labeled as crazy.

Quite frankly, that rage is sexy as hell. They are pissed the f*ck off and tired of the bullsh*t surrounding their lives. They are standing up for themselves and won’t take any more of it.

Joan of Arc is a warrior goddess. Her famous words, “I am not afraid…I was born to do this,” showed her strength and courage.

Her story is rather simple but magnificent. At the age of 17, she raised an army and defeated the English in battle. Not just any battle, but the battle that ended the 100 years of war. She represents women fighting for what they believe in.

Women also had to fight for civil rights back in the 19th-century. But it wasn’t until the civil rights movement in the 20th and 21st-century when they actually made real changes. We’re talking about three centuries of fighting for what they believed in. They kept fighting; they will always keep fighting. It goes to show their strength and ability to defeat.

Women are fearless. They stand up and fight for what they believe in. They are courageous, brave, and step into the unknown and stay there until they make it their home. They always fight to achieve their dreams; it’s what they were born to be.

The Greek goddess, Athena, is the goddess of wisdom, courage, inspiration, civilization, law and justice, strategic warfare, mathematics, strength, arts, crafts, and skill. She also worked to keep the peace. This supports the fact that women are capable of doing it all.

Like Athena never married or had children, many women today are choosing a life on their own terms versus what is expected of them. They don’t need to marry or have children to live a full and happy life. They can choose exactly how to live their lives.

Aphrodite is the goddess of love, sex, and beauty. She was the most beautiful of all goddesses but her personality was damaged. She was weak, frightened, quick-tempered, and easily offended. She represents women who feel damaged.

As put together as some women may be, some feel damaged underneath it all. Through our heartbreaks and mishaps in life, it’s a part that stays with us. All the mistakes, all the pain, and all the broken dreams weaken our souls. But our pain and brokenness leave us vulnerable and open. We can see our own hearts. We are real, raw, and loving.

Women are beautifully broken, and that is a power on its own.

So ladies, honour the goddess within you. Show your power, your warrior, your wisdom, and your beauty.

We are strong, brave, and amazing in every way possible.

Let’s show our goddess to the world. The world needs us.

More on the female Goddess: 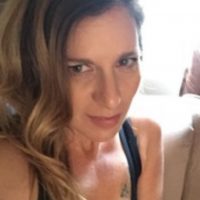 Sharon DeNofa is an award-winning author of Happily Ever NOT receiving the Gold for the 2018 Human Relations Indie Book Awards in Life Changes Realistic Fiction Category. She … Read full bio