7 Tips to Survive & Thrive in the Dating World. 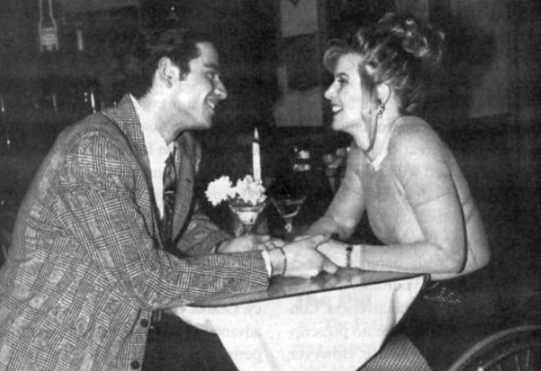 So, the million-dollar question: dating is about finding the right guy or gal to live happily ever after with, right?

Nope. That is probably a long-term aspiration, but honestly, that is not the main immediate aim and nor should it be. If you drop that expectation at the dating door, you will have so much more fun! The following tips will help you to understand how to get the most out of being single and ready to date.

It is a minefield. Before I married, twice, and divorced, twice, I had never actually gone on a date with anyone I hadn’t married. So it was new to me. I discovered a whole new world, at the age of 40, and realised that with the mixture of my relentless curiosity, faith in love and men, and my fast-tracking of reinvention of the single me, I was actually quite an expert dater. My initiation was a Bambi-on-ice, but I soon found my feet, and actually had an absolute ball—seriously, I’ve had more fun being single in the last three years than in my whole life.

Don’t get me wrong, three years of partying, Tinder, Match.com, and single holidays, although totally hedonistic at times, also came with massive dollops of rejection and heartbreak. Dating and casual flings don’t stop Cupid firing his bow and soulmates to present themselves in all their short-lived glory. But, however much pain you go through with kissing the perfect partner only for the perfect moment, and however much the journey can be uncomfortable from magnifying your insecurities, weeping into your pillow at night to playing with all sorts of viewpoints of what being lonely means—it does exactly what it is meant to do.

So buckle up and enjoy the ride, while being mindful of these seven basic misunderstandings in the dating game:

1. They Are Not Your Enemy. You are all in the same boat—just at different stages of coming out of unfulfilling relationships. Some people are ready to commit and some aren’t; there is no wrong or right. Men and women do have a different approach to it all, but we still all want the same thing.

2. Good Company. Being single definitely has lonely moments. So whether the company turns into “just sex,” “texting at night but never actually meeting,” or “full-on dating,” who knows, but that all depends on where you are both are at that time and whether you have some sort of connection. And this is definitely the case for some men: they might appear to just want sex, but actually they want your company first!

3. The Harsh Realities. Wanting your company doesn’t mean they want to date you. Rejection is part of the path of acceptance.

4. The Beauty of Acceptance. By losing the expectations you lose the confusion. I have met the most amazing men and not-so-amazing ones too. If it hadn’t been for every one of these funny, disastrous, or magical dates, I wouldn’t be where I am today. Each experience has either forced me to lift a stone I didn’t want to and/or shined a light on my brilliance, which was so hidden before. The guys I met were part of the dating cycle and none of them were meant to be my forever man, because that is the whole point of dating. You are actually dating you. You are getting to know you. What you want and what you don’t want.

5. Being True to Yourself. This is so important. Don’t be lulled into the game-playing advice you can get on the internet or in books—as it really isn’t a game, it’s real life. These guys or gals you are dating are real. And you will never grow or learn about yourself if you play games with each other. Yes, it does mean you being more vulnerable, but a flower will only bloom by opening its petals however difficult that may seem right now.

6. Get Yourself a Dating Buddy. This is for safety and sanity! He or she can be single too or in a relationship and will be your go-to for advice and support. You may have several. It is also important for safety so they know what you are up to as, after all, dating candidates begin as strangers. Dating buddies will also be the ones you end up in fits of laughter with at your latest dating escapade, such as how a vegetarian ends up on two dates in a week, one with a butcher and then a guy that worked in an abattoir! (Yes, this did actually happen.)

7. Be Grateful for the Single Now. Being single is a privilege. It is an indulgent time of just doing and being everything you ever wanted to do and be. There is definitely something magical about that and the limitless possibilities. But it is temporary. That important next guy or gal you are going to fall in love with is just around the corner, so make the most of this dating freedom by having endless fun. 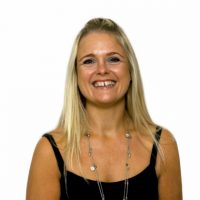