A Bold Lesson in Activism from my Parents—37 Years after they Escaped a Dictatorship. 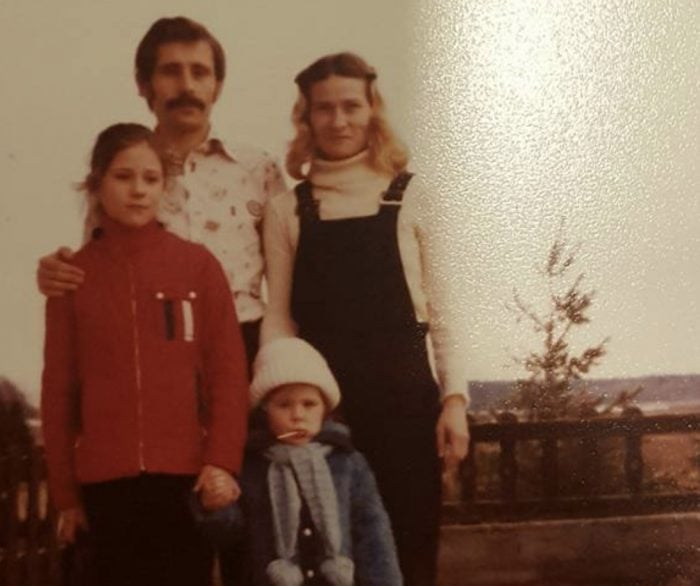 For the past year, our country has been a hotbed of activism.

There has been no shortage of crises, causes, or passion. We’re constantly being told to stand up, be loud, be bold, and proclaim our views.

My greatest lesson in activism came in 2020, but it wasn’t loud or bold. It didn’t show up on a picket sign, at a rally, or at a march. Instead, it was a simple request uttered by my 71-year-old father, “Can you help your mom and I get registered to vote?”

My parents are no strangers to strife.

Born in post-WWII Poland, they experienced a life I couldn’t imagine. My father growing up and seeing the lasting effects that being shuffled through eight concentration camps had on his father couldn’t have been easy. He and my mother both lived through the filter that communism places on everything—never knowing what to believe and what was being manufactured to ensure conformity and squash curiosity.

In 1981, my parents found themselves living in another brewing war zone.

Solidarność—the Polish trade union’s social movement—was in full force, and they could feel the political instability brewing. My father fled to Austria under the premise of seeking work, and my mother followed along with my two sisters a few months later.

They left behind everything: an apartment full of precious mementos, all of their belongings, and their families. Relegated to bringing only what they could fit in a few suitcases. Sewing important papers and photographs into the lining of the suitcase as not to tip off the communist authorities that they were fleeing the country and not just paying my dad a visit.

One week later, martial law came into effect in Poland. My parents left it all behind because they wanted freedom for their future, and more importantly, the future of their children.

Living in refugee camps in Austria, and working for a pauper’s wage, they relied upon the assistance of others with the hope and dream that a better life lay ahead. Not only were they displaced from their home country, but they had no way to return to it, no way to communicate with those at home, and no idea where they would end up.

With the help of the United Nations and Reagan lifting the immigration quota to 9,000 Poles per year, my parents found themselves circling Lady Liberty and arriving at John F. Kennedy airport in New York City on July 6, 1982, with their two daughters, $80 in their pocket, and another little one (me) on the way. My mom told my dad about the pregnancy somewhere over the Atlantic Ocean as she knew he wouldn’t have left Austria otherwise.

They settled in the United States. Life was hard. Money was tight. Yet there was always hope and the ability to dream as they were in the land of freedom. The possibility of living under a dictatorship again seemed impossible.

For the next 30-plus years, they lived life quietly and unassumingly. We were growing up in the U.S., but the lessons from their life in Poland were definitely ever-present in our upbringing. The idea of doing the greatest good for all and not just looking out for ourselves was a foundation in our lives.

That lesson stuck with me. My 18th birthday fell on Election Day in 2000, and I proudly cast my first vote in that election and every election since. I wasn’t a rally marcher or picket sign holder.

My activism showed up in the ways that my parents, who grew up without access to information or the freedom to research, had taught me was most important. I dove into researching the candidates, the issues, and understanding how my vote could help the greatest number of people–even if it might not be the best choice for me personally.

In the early 2000s, my parents became U.S. citizens, yet they still didn’t feel compelled to vote.

In one way, it was an act of rebellion. A “f*ck you” to their life in Poland, where voting wasn’t a privilege but an order. Forced to vote but with no accountability or knowledge if that election was fair and just. To them, things in the political world might not be perfect, but they were still acceptable. They could live with the way the world was.

That is why when my dad quietly came to me shortly after his 71st birthday, nearly 37 years after arriving in the land of the free, and asked me to help them register to vote, I knew that activism was showing up. Loudly. Proudly. And boldly.

For over 35 years, my parents lived in the U.S. and adjusted to the political climate. Republicans, Democrats, scandals, recessions, and all the other events that transpired in that time. Never feeling as if that dream and that hope that led them here was in jeopardy.

In three short (or extremely long) years, all of that changed. They felt fear. They sensed a history they had no interest in repeating or coming back again. They fled their country once to escape a dictatorship, and they weren’t going to do it again in this season of their life.

So they spoke up. Not because it was required of them, but because they had the freedom to. The freedom that led them to this country and the freedom they were going to defend for their children, their grandchildren, and for the greater good of all.

Activism shows up in many ways. For some, it is loud. It’s in your face, and it is seen. For others, it is as quiet and bold as sealing a ballot and declaring on that paper: I have spoken.

Both have their merits, and it really isn’t about how your activism shows up. It’s about showing up and having your voice heard. Are you showing up? 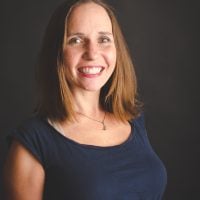 Diana Oliver is first and foremost passionate about writing. Forced to learn to read at the age of four by her older sister, she has remained a voracious reader and writer. In… Read full bio