How our Modern Way of Life is F*cking Us Up. 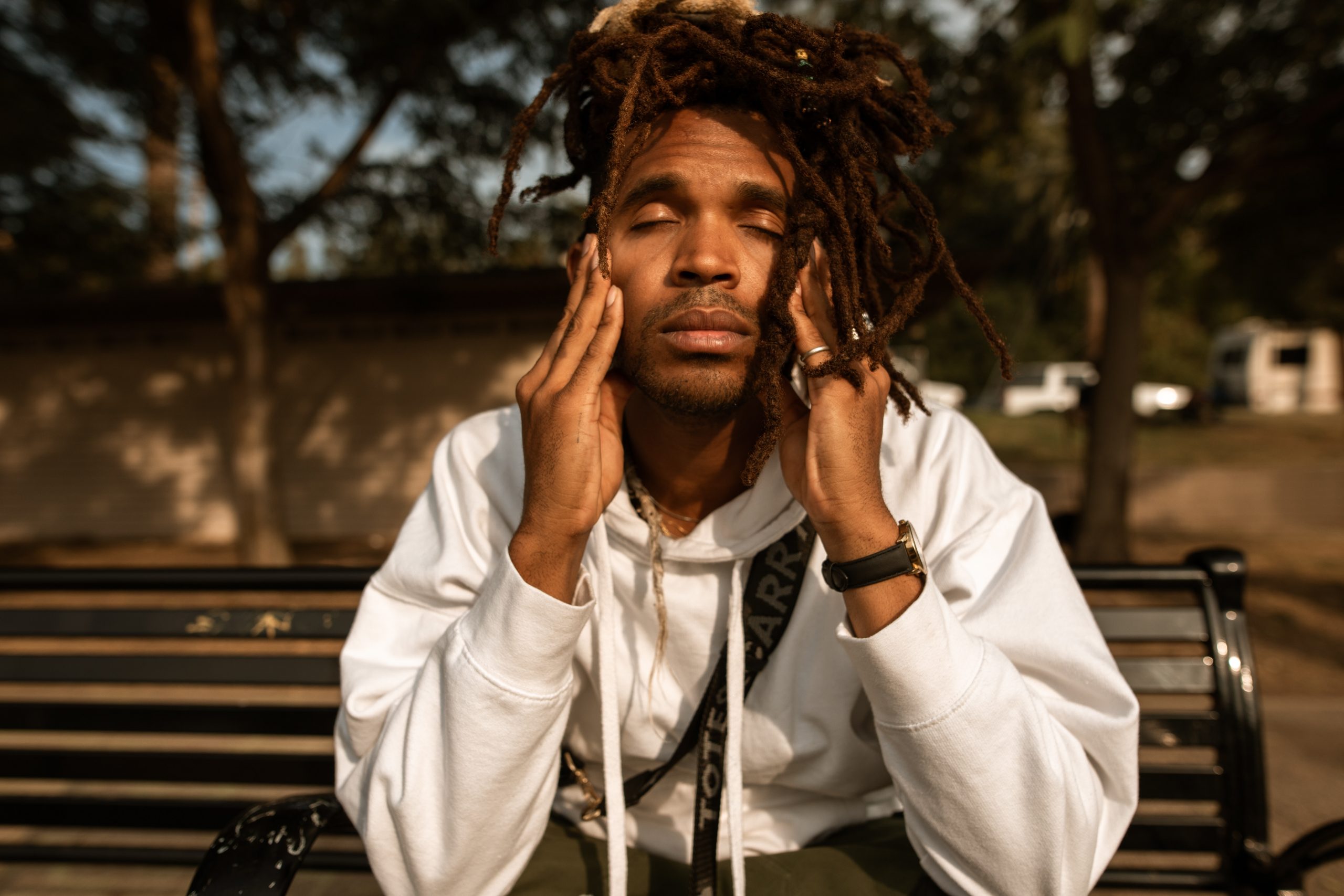 I shared a cute infographic the other day because it was World Sleep Day on March 19.

The image was comparing how humans sleep—in a binary way—typically 12 plus hours awake, eight hours asleep, versus how dogs do. It also broke down how often a dog sleeps versus stays awake.

But I digress, this isn’t about dogs. It’s about what a friend commented on my harmless and fun (or so I thought) infographic, calling it out and saying that the binary system we have today for our sleep pattern is bullsh*t and unnatural, and that, in fact, we should be sleeping more like dogs (50 percent asleep, 20 percent awake and active, 30 percent awake but inactive) according to the infographic, but our modern world has f*cked it all up for us, which I already knew.

A few years back, I read about how we used to sleep centuries ago, breaking up our “full night’s rest” as going to sleep early, waking up in the middle of the night for a couple of hours, while being productive in some way, then falling back to sleep again.

After my friend responded by saying “we’re sleeping all wrong,” I replied by saying that we’re breathing all wrong too, which I’ve only come to realize after reading the book Breath: The New Science of a Lost Art by James Nestor.

The book is both fascinating and terrifying.

I realized that I, and many others, have been breathing all wrong. Most of us, and more women than men, are mouth breathers, and that is wrong on so many levels, which affect our health. Yikes!

Instead, we should be breathing through our noses to help filter and warm the air before it goes into our lungs. Breathing through our mouths means no filter, which, in turn, means gross and disgusting stuff entering into our bodies. It is also harder on the lungs because it isn’t all nice, warm, or comfy for them yet.

I’ve been learning the effects of mouth breathing on our physical health and on our biology, and how it changes our faces and sinuses, and, for the worse, how it impacts our sleep, our metabolism—basically everything!

I actually started to realize I was a mouth breather just a few months ago, when where I was living mandated wearing a mask indoors everywhere, including in workplaces. So, I was wearing a mask at work, except when seated at my desk, and I realized I was breathing with my mouth open because, well, much of my breath was restricted by a mask. So, ever since, I’ve been making a conscious effort to breathe through my nose, while allowing my breath to be deeper and slower than my normal rhythm.

My friend replied that we are also pooping and giving birth all wrong too. So my response was this: “Are we doing everything wrong in today’s modern life?”

Her last response reminded me of the time when I was on a Mediterranean cruise many years ago, and we had stopped in the beautiful ancient walled city of Dubrovnik in Croatia.

I remember waiting in line in the hot sun to use the restrooms. But when I opened the door, I stood and stared, taken aback by what was in front of me.

“Where was the toilet?” I wondered as I stared at the hole in the ground, with two strips on either side where, it turned out,  you were supposed to place your feet and squat.

“Nuh-uh. No way!” I thought. I can’t remember if I ended up using the restroom or not. But seeing how I have trouble even doing Malasana pose (aka yogi squat) in yoga without feeling like I’m about to fall over, I’m doubtful. Obviously, there’s something to squatting based on seeing how many non-western cultures sit and eat their meals from that position

And apparently, using modern-day toilets, which date back to 1596, to do our business is doing us more harm than good.

Well, don’t blame us, really. Blame our ancestors 10,000 years ago for discovering farming. Our skeletons have changed since the time of the first humans on the planet, and apparently, a lot of it goes back to when we first changed from a hunter-gatherer society and discovered farming.

You’re probably saying, what? But according to this article from the BBC, farmers were shorter than their previous human ancestors, possibly due to changes in diet. The fattier diet led to bigger babies in the womb, which, in turn, led to more birth challenges.

Not only that, but more and more women are giving birth via Caesarean section (aka C-section), which is allowing babies to grow bigger than they used to, leading to obvious consequences.

So not only are most of us fundamentally breathing in a way that is bad for us, we’re also using the restroom, sleeping, and giving birth in ways that are damaging to our species.

I know there are many who will argue that the way, what, and how much we eat is also not doing many of us much good either. I’m thinking of the modern fast food, junk food, convenience food, and modern diet.

Is there anything we aren’t screwing up by living in this modern fast-paced world of constantly being busy, where there’s no natural distinction between night and day, with electricity, which messes up our natural biological clock, and a world of convenience, where eating involves shoving something into a microwave?

On a side note, I got rid of my microwave a few years ago. If you know any other helpful tips, I’d love to hear them!

Read on Challenges of Modern Life: