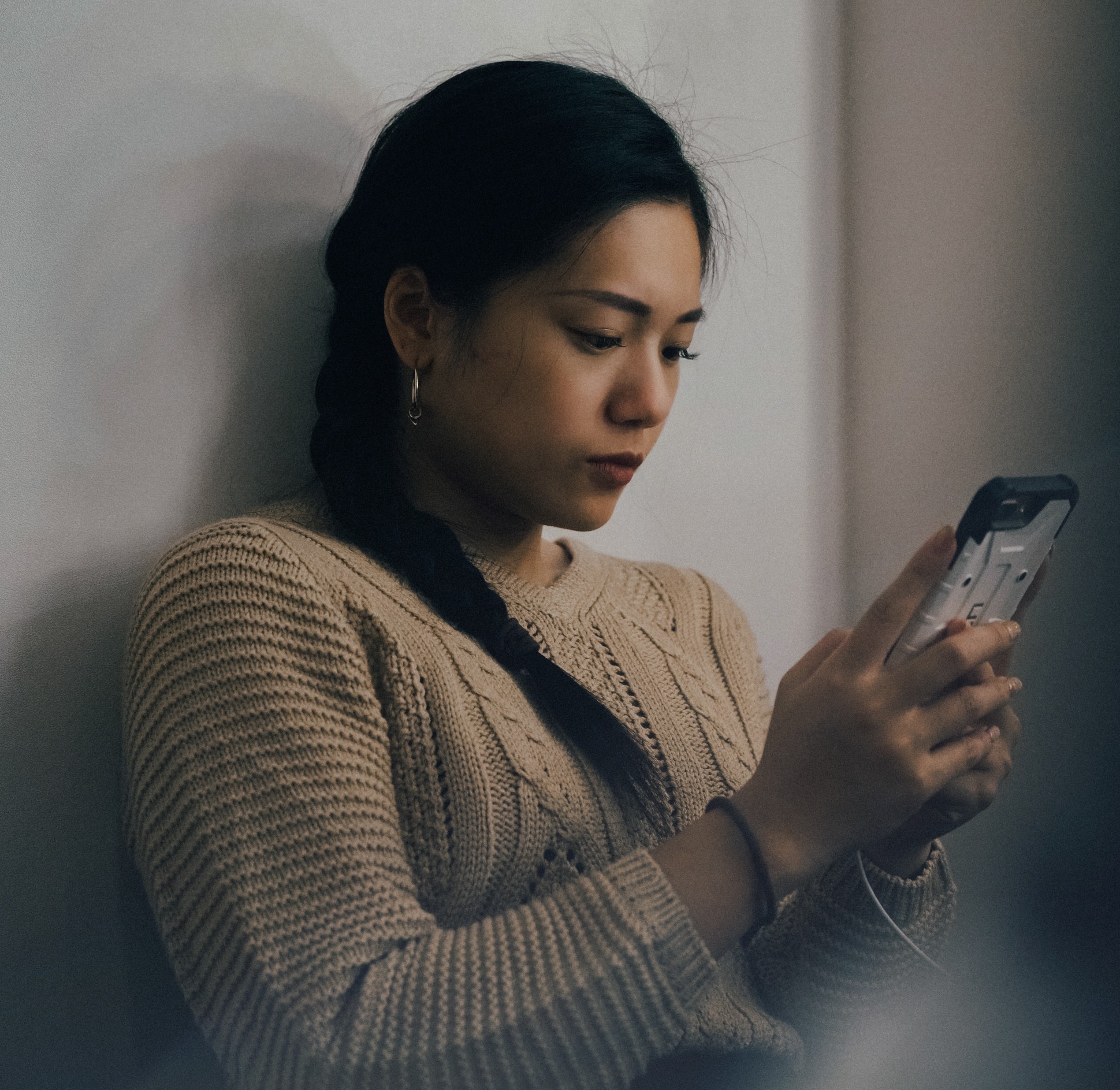 I’d like to start off by saying that I haven’t actually been in a relationship since 2012.

This article was written from the standpoint of a person who has been in the Internet dating culture for a number of years. My opinions on this subject are from observations that I’ve made along the way.

Swipe left or swipe right. It seems simple enough. If you’re instantly attracted to any series of photos, you then read a short summary that is supposed to reflect somewhat of a biography. If that short summary and those pictures catch your attention, then you’re in luck. Congratulations, you’ve made a match.

All of the sudden, you’re messaging with this awesome person, and then, it turns into a series of phone calls. Everything seems to be going great with this new person—that is, until they fall off of the face of the Earth with no explanation.

Ghosting is a common occurrence within the modern Internet dating scene, and it happens often. You find yourself wondering what you may have done or said, and you second-guess yourself repeatedly.

The truth is, when you characterize the entirety of a person’s worth and essence based on a few pictures and a brief summary about them, you’re getting nowhere near the real picture.

I’ve noticed that people seem to respect you more when they’re directly in front of you. When someone is no more than a profile on a dating application, they hold little to no value. And since you’re not face-to-face, it is easier to disrespect you and to make you disposable.

Oftentimes, you never even get to the point of meeting in person because they’re making brash judgments and assumptions through a messenger or on the phone. Whenever I connect with someone and we begin talking, I feel like I’m in a job interview or under a microscope.

Don’t get me wrong, you can easily get similar feelings within the traditional dating world. But there’s a difference between traditional and online dating because it’s easier to be up-front with someone when you’re not staring at them in the eyes.

I’ve hit it off with numerous men over the years, but we never made it past phone calls. Since online dating approaches connectivity in the same way you flip through a catalog—any errors, personality traits, or flaws on your part can cause the person whom you had matched with to disappear with the flip of a page.

We’re so much harder on the faceless people whom we barely know than we ever can be with the people in our lives, including those we should be hard on.

Being able to casually flip through numerous profiles makes everyone feel more powerful over their own lives and choices, so the bar can often be set way too high. But we seem to be easier on our dating preferences when it comes to traditionally meeting someone in person. In many ways, there’s a mutual understanding that you’re now demonstrating your personas to one another from across the table, whether good, bad, or indifferent.

When you’re dating online, there’s a tendency to showcase only the better attributes you hold about yourself, which causes you to put yourself on a higher pedestal than the nervous you actually would in person.

But the concept of intimacy is not lost, even though it feels like a rare find.

I’m not talking just about sexual interactions, but also the act of connecting on a truly profound level—person-to-person and face-to-face.

Online dating turns the act of intimacy into a game of words instead of a bond. When you lack the opportunity to manifest that bond through personal interactions, it makes us as people disposable.

I know of plenty of folks who are generally polite and kind in person, but when it comes to online dating, they treat others like there aren’t real people attached to some of those profile pictures.

Manners are few and rare when you’re dealing with someone you may never see in person or speak to again. As a fairly sensitive person, I’m all too familiar with being let down, abandoned, or entirely disposed of through online dating.

Quite frankly and in many ways, I’ve acquired a fear of meeting people online because even though I still can value someone through a mere message or a phone call, I know many others can’t.

I recently deleted my online dating applications because I realized that there’s no way I could ever sell a short summary of who I am, and there’s just too much pressure to meet the expectations of my pictures. I also realized that I need to be able to read someone’s body language or their vibe in person.

If you wish to maintain your presence within the online dating culture, then you have to have a thick skin and avoid getting quickly attached to others.

Online dating is the ultimate grudge match, except you barely have any say in whether you win or lose, because it’s up to the person you matched with you to decide if you’re worthy enough for them to interact with you.

Just remember: you are worthy and so am I. 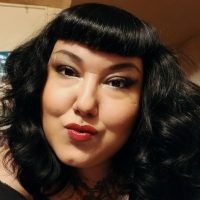 Born in Northridge and raised in The Antelope Valley, California, Michelle is locally known for an open mic night that she ran for years, curating art galleries and activism. … Read full bio