Dear Boomer: 5 Reasons Why I can’t take your Wisdom Seriously. 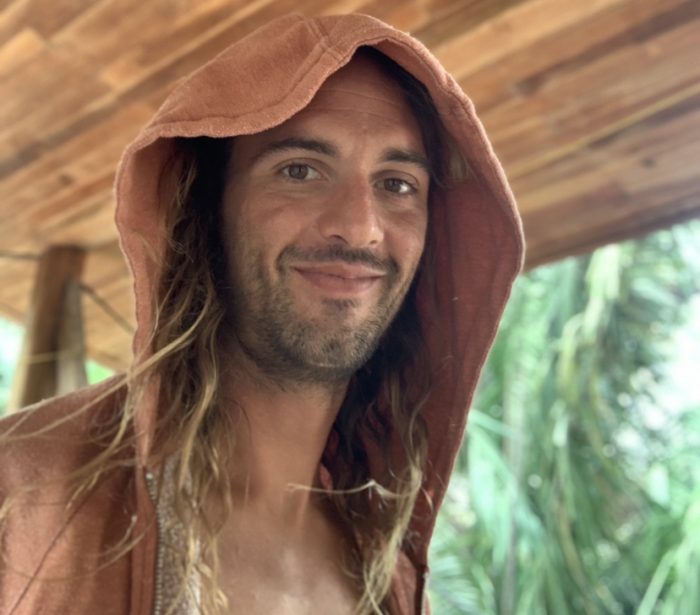 There is no doubt that the so-called boomer generation created a lot of prosperity, but at what price?

Yesterday, I wrote an article about gentrification. And, of course, it didn’t take long until the first boomers entered the comment section.

As much as I appreciate everyone commenting on my work, I also learned that it’s a waste of time to spend my days arguing with folks on the internet.

Often, I decide not to reply because I want to avoid things getting personal. At the same time, it’s challenging not to answer on a personal level when these commenters chose to reduce my perspective to a personal level.

Climate change, gentrification, and labor shortage are far too complex to be discussed on a personal level.

But sometimes, looking at the personalities of who is making these strong statements helps us to understand the biggest problems in this.

Dear boomer, here are five reasons why I don’t care about your wisdom:

The boomer generation created a lot of wealth decades ago. I don’t even question that at all. At the same time, I have to wonder if it’s really an achievement to grow an economy after it was completely ruined by two world wars?

We simply don’t know how things would have developed if the boomer generation didn’t exploit the natural resources of developing nations? I can’t tell if our economic growth would have been possible without child labor in Asia.

But I know for sure that boomers were more than willing to do whatever it takes to create more prosperity in North America and Europe—and that includes attacking several countries for economic and political gains.

Economic growth is a good thing, but what if it’s based on destroying the planet?

Today, we know that everyone involved knew about the impact of burning fossil fuels on the environment. Instead of addressing the issue, money was spent on lobbyists who denied climate change.

I am also pretty sure that boomers were aware that plastic is not good for our planet—but that didn’t stop them from creating a society that celebrates to-go cups, plastic toys, and an abundance of stuff we actually don’t need.

A lot of money was made on the back of our planet. And the ones who dared to speak up against this were labeled as traitorous hippies or communists.

I am aware that boomers were raised by men who were even more toxic, but that doesn’t excuse anything, in my opinion.

If I had a dollar for every time a boomer tried to give me advice on how to deal with women, I would be a millionaire. If you want to know the source of toxic masculinity, ask an average man older than 50 for relationship advice.

“You got to make money. You need to provide. Otherwise, nobody will love you.”

“You need to be in control of important decisions because you can’t trust women.”

“You need to tune out their complaints because women are complaining all the time.”

Dear Boomer, thank you so much for sharing your outdated wisdom, but keep it to yourself in the future.

I don’t need advice from men who are openly creeping on younger women in my yoga classes while presenting themselves as hard-working family guys.

We already established that boomers created a lot of prosperity, but they also set new records when it comes to mental health problems.

Of course, there will be boomers arguing that depression, anxiety, and other mental health issues always existed but never got addressed or labeled. But that doesn’t take away any of the responsibility for creating an economy that literally makes people sick.

What is all that economic growth worth if it destroys our planet and mental health?

The ethics of “work hard, play hard” are often used as an excuse to exploit others at work and then spend the cash on prostitutes, drugs, and expensive cars (or yachts and mansions).

It’s a vicious circle of burnout, mindless consumption, and a lack of ethics based on self-entitlement.

“When I was your age, I already bought my own house.”

If houses were priced as they were in the 70s, I would probably own a few of them by now. But instead, my generation has to pay more rent than any previous generation.

Trying to buy real estate as someone born after 1980 is like joining a game of Monopoly two hours after everyone else started playing.

I am obviously not attacking everyone who is part of the so-called boomer generation. There are so many inspiring boomers that I respect.

But I also resent the ones who belittled these upright boomers while making massive profits. Every time I hear 70s Conservatives in documentaries bashing hippies and feminists, I can feel my blood boiling.

Dear Conservative boomers, it’s time to get off your high horse.

You ruined the environment, created an economy that makes us sick, found no solutions to counter sexism, and have the audacity to claim that racism doesn’t even exist. Thanks for nothing.

Oh, and before I forget, the person who provoked me to write this was the same person who inspired me to write one of my most successful articles of all time. He was the one who shared the first clip of Candace Owens—he thinks she is right.

Dear boomer, thanks for proving my point.

And thanks to all the hippies who tried to stop these men—at least you tried.