Depression is Underrated—10 Ways to Care for Ourselves in Depressing Times. 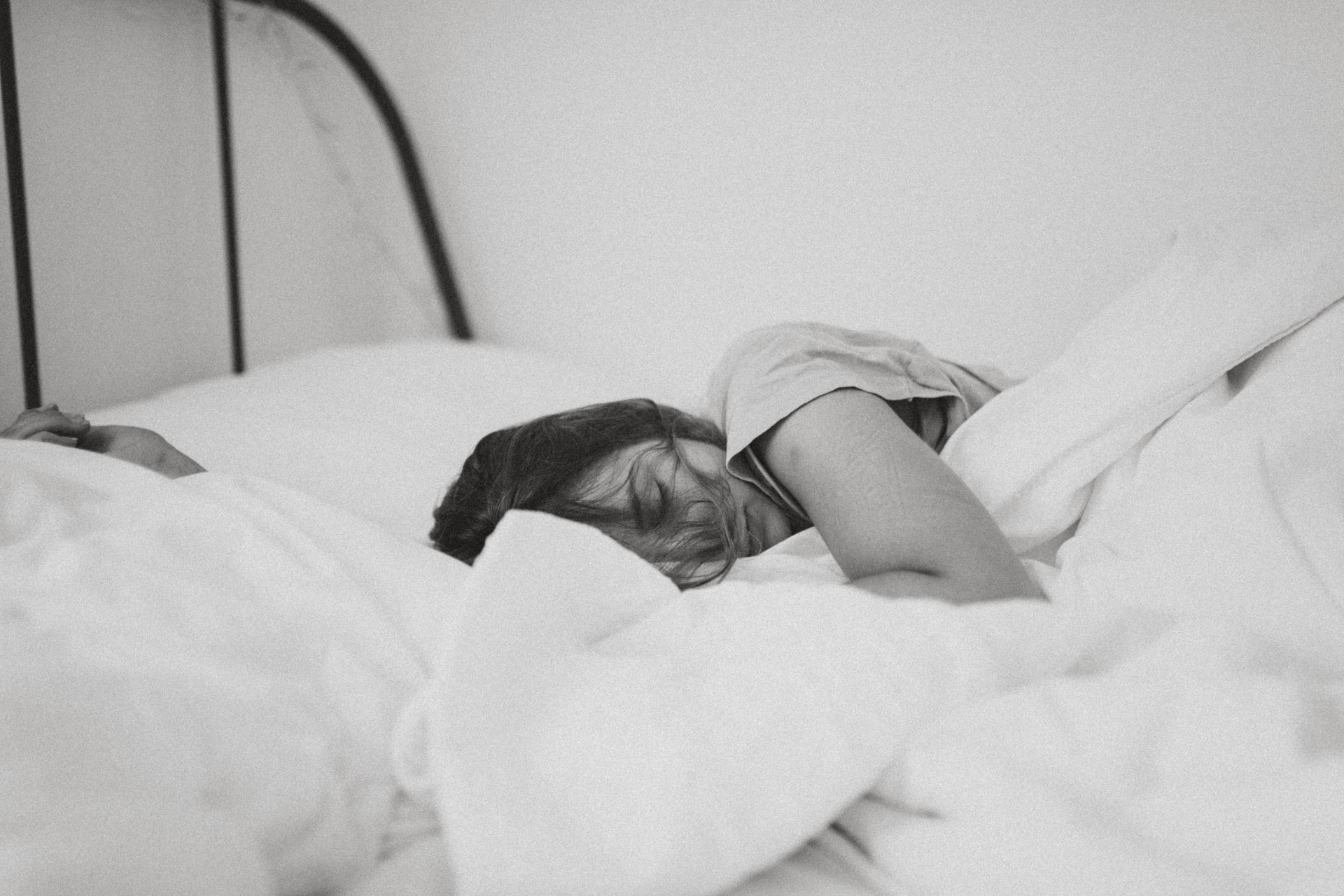 “It’s so difficult to describe depression to someone who’s never been there, because it’s not sadness. I know sadness. Sadness is to cry and to feel. But it’s that cold absence of feeling—that really hollowed-out feeling.” ~ J.K. Rowling

The first time I was diagnosed with clinical depression, I thought the doctor had no idea what he was talking about. I was so convinced I was dying that I made him run every single test you could think of.

How is it possible to be in a perfectly good health when I can barely get out of bed? How can my doctor say that my disease is mental when I am feeling actual physical pain? My whole body was aching, but I couldn’t really say exactly where it hurt.

It got to a point where all I wanted was to sleep; I couldn’t even shower, and I was either eating nonstop or not at all. What I really couldn’t understand is how can someone like me, who jokes and laughs all the time, suffer from something as sad as depression?

I recently had a conversation with a close friend of mine, and I told her for the first time about my condition. The first thing she said was, “But why didn’t you call me?”

What we all need to understand about people suffering from depression is that when it hits them hard, they’re not able to call or text because they simply become withdrawn, as depression sucks them in, day after day, like water in a drain.

We feel unloved, unwanted, useless, unfulfilled, and empty. We cry nonstop for no reason, and anything can trigger an episode of sobbing for hours and wallowing in our pain. It is like a dark tunnel made out of nothing but negative thoughts. It was best described in the movie “The Joker” when Arthur said, “All I have are negative thoughts.”

My relationships were ruined because I was either blocking people out or being a drama queen. I was so convinced that even my family almost hated me. I was always either taking things out of proportion or being so negative that I decided to just stay away from everyone and everything.

The worst thing I did was listening to my ego, acting like there was nothing wrong, thinking I didn’t need anyone’s compassion, and letting my pride get the worst of me. There will always be people out there who truly love you, care for you, and will not think any less of you when you open up to them.

Recently, my friend posted a picture of Robin Williams on his birthday, and I was going on one of those dark days that even suicidal thoughts had occurred to me. Since he was the only human refuge I used to run to in those suicidal moments, I literally texted him, “Both Robin Williams and Jim Carrey had depression, but Jim beat it, while Robin didn’t make it. I wish I knew what Jim did.”

Other than the obvious things, like medication, a healthy diet, exercising, therapy, and music, there are other helpful tips.

Here are some that have helped me, and I sincerely hope they will somehow help someone else out there:

>> Reach out and talk about it.

>> Stay away from toxic environments/people. Your life literally depends on it.

>> Write, write, write. I can never stress how liberating it feels. Just like love, writing requires a lot of courage because we are putting ourselves out there, exposing our deepest parts, and sharing intimate moments hoping we won’t get hurt in the process.

>> Meditate and keep the faith.

>> Breathe, and take things one day at a time.

>> Celebrate the small winnings, no matter how trivial they may be.

>> Do not push yourself to feel or to do anything out of courtesy.

>> Do one good deed a day no matter how small it is. It can be something as little as watering a plant or picking up litter.

>> Do what you really love.

>> Do not let anyone take advantage of your pain. The worst (and by worst I mean cruelest) thing anyone can say to you when you confide in them is that there is nothing wrong with a messed up situation. It is my condition that is not letting me see anything positive in life.

Be gentle with yourself, and remember that you are allowed to heal at your own pace. You will not lose the people who truly love you. As Dr. Seuss said, “Because those who mind don’t matter, and those who matter don’t mind.”

“The worst part of having a mental illness is that people expect you to behave as if you don’t.” ~ The Joker

Depression is Not Sadness. Eight Nutritional Deficiencies that can Cause Depression & Anxiety. The Most Important Article on Elephant, Ever: Maitri.
See relevant Elephant Video