The Upside of being put in Time-Out by the Pandemic. 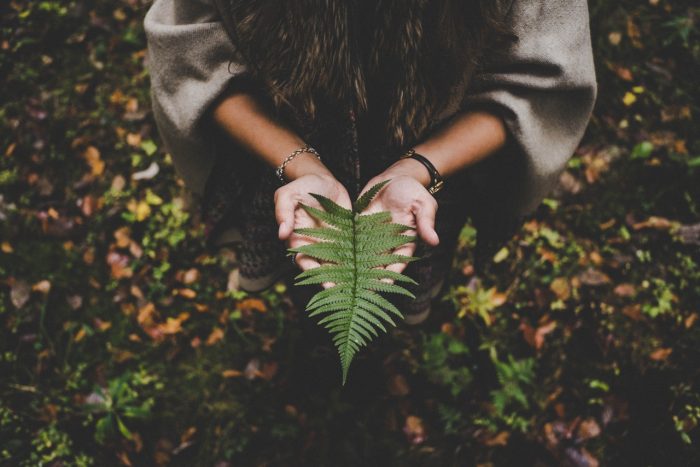 May 17th was the first day I saw a glimpse of the future.

The red, white, and blue planes looked like dominos that could topple over in a contagion that would take several miles to complete.

It was eerie to see the conveyer belt of mass transit switched off. Yet it was uplifting because I could almost hear Mother Nature breathe again and say thank you.

Now that we know life can go on with far less planes in the sky, it begs the question, “Can we move forward with fewer polluting jumbo jets?” For the sake of the planet, I hope so.

Mother Nature would be happier, and we would be healthier. The smog, carbon emissions, and air pollution humans generate kills around five million people worldwide each year.

One round-trip flight between New York and California generates about 20 percent of the greenhouse gases that your car emits over an entire year.

We live in a world of corporate super polluters and one-percenters who have carbon footprints 10 times that of the average Joe.

On December 2nd, U.N. Secretary General António Guterres said, “Humans are waging war on nature and it’s suicide.” With climate change raging in the form of fires, floods, and hurricanes, why can’t one percenters replace island hopping on private jets for ecotourism or a silent retreat near home?

According to European blogger David Hemprow, for the world to see a 20 percent annual reduction in emissions, we need a change in consumption of the richest people because anything else places far too much of a burden on the people who have the least to lose.

As conscious creatures, nature lovers, health freaks, and part of the Elephant Journal community, I urge us to use this time of social distancing and working from home to embrace the big environmental shifts we’ve already made.

Driving less, traveling less, and doing less has given us monetary and environmental blessings. We’ve had more time with our family and thoughts, and we’ve spent less money filling our gasoline tanks or chasing our tails.

The Universe has taught us that we don’t need to be the fastest or richest country, or the one with the highest GDP (gross domestic product). We simply need to be the most resourceful and respectful country.

You may have forgotten what we were told two years ago by the IPCC (Intergovernmental Panel on Climate Change). It gave us 12 more years to stop devouring the planet’s resources before life would be unhabitable on earth.

I share this not to freak you out, but to follow in the footsteps of Greta Thunberg, the young environmental activist with an old soul. I invite you to join Greta on her life-sustaining movement. As a collective, we can curb our addiction to fossil fuels just as we did our lust for sugar.

It will be hard but so are pandemics, which happen when ecosystems become overcrowded and habitats are destroyed.

If nothing else, 2020 has pointed us to a better path of living, being, and moving forward with greater awareness and respect for Mother Earth. The earth was never meant to be a bottomless buffet.

The earth was meant to be farmed sustainably with love. It was meant to be given time and care to regenerate just as we take time to rejuvenate through stillness and meditation.

I Plead Guilty of Sabotaging the Planet

I flew to Galveston last October to board a Royal Caribbean cruise. It was embarrassingly expensive and excessive in every way. Even though it was the only cruise we’d taking in 30 years, my husband and I vowed not to cruise again. We’ve committed to slow travel and taking eco-friendly vacations by car or train.

Which brings me to my second question, “Do we need cruise lines in the post-pandemic world?” Cruise companies are notorious for polluting the sea and robbing tourism dollars from the destinations where they port. Cruisers often spend their dining, drinking, and souvenir dollars on the ship. Cruise lines make it just too damn easy not to.

A person’s carbon footprint triples when taking a cruise and cruise lines emit 10 times the carbon emission of 260 million cars, according to Transport and Environment. More disheartening, some cruises are guilty of discarding trash, fuel, and sewage directly into the ocean.

Given the average cruise lines produce 140,000 to 210,000 pounds of trash and sewage a week, my vote is to permanently revoke the business licenses of any cruise line caught doing such atrocities.

Coming Down to Earth

The upside of being put in time-out by the pandemic is it’s given us plenty of time to decide what to keep and discard.

We can Marie Kondo our life for the better as we move forward, only clinging to what brings us joy and saves the planet.

Some astrologers have said 2020 has slapped us in the face so we can come to terms with what has been and what will be. If we get it right, we’ll move forward acting on what helps all of humanity and the planet.

If these thoughts have opened your heart to giving our planet more love in 2021, please consider clicking the heart at the top of this article or sharing it with someone in your circle.

“Walk as if you are kissing the earth with your feet.” ~ Thich Nhat Hanh 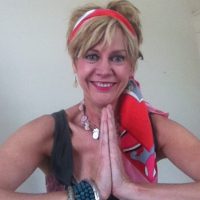