Was Donald Trump the Most Honest President in Modern History? 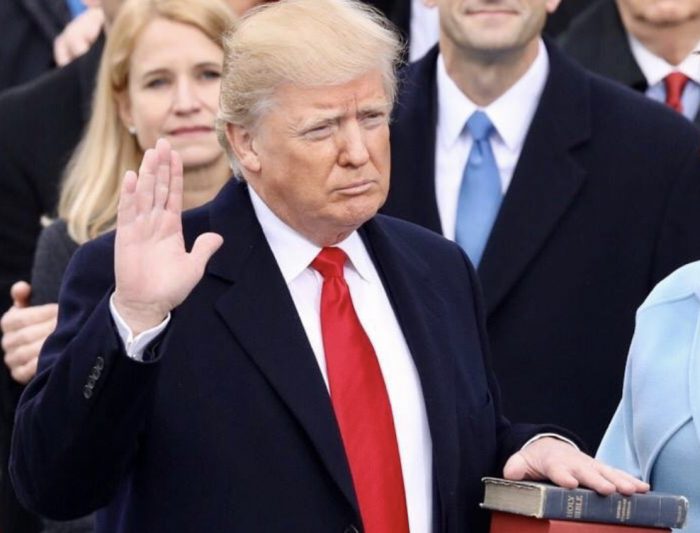 One week before the 2016 election, Donald Trump, a private citizen turned politician, spoke the truest words he would ever tell us.

He served up his quintessential campaign promise on a silver platter:

“I could stand in the middle of 5th Avenue and shoot someone, and I wouldn’t lose any voters.”

This truth came on the heels of the infamous live conversation with Billy Bush. America was sure it would be the end of Trump’s career. It certainly was the end of Billy’s. He took the fall, and it was fatal.

This is America, the land of the free and the home of the brave. We still refer to Abraham Lincoln as Honest Abe, right? We would not tolerate that kind of vulgar behavior from a presidential candidate, would we?

I am instantly transported back to a time I went to the circus as a child.

I vividly remember watching a man get handcuffed at the wrists and the ankles. He tugged at them to prove they were real. He was then shoved into a burlap sack and lowered into a tank of water, with a clock ticking. It was certain death from where I was sitting. There was no way this guy could survive. But minutes later, there he was as if he rose from the ashes. He was standing on his own two feet with his hands raised in the air and a huge smile of accomplishment on his face. I saw it with my own eyes, and I still could not explain it.

No, we are not still talking about the man at the circus. Donald Trump—the private citizen—had the last laugh.

He was laughing at us, not with us, and probably still is. He knew he could do whatever he fancied, and his loyal supporters would not bat an eye, much less question his decorum. They were described as disgruntled Americans who wanted change, but it looked more like a cult leader and his lackeys. I have a greatest hits list of expressions that apply to most of life’s curiosities. One of them is: “When a person shows you his fangs, believe him.”

He would go on to win and become the 45th president of the United States. We turned off the TV at around 10 when he won Florida, and I pulled the covers over my head.

It was the same sinking feeling you would have if you found out someone died. The phone rang at 2 a.m. and startled me like a fire alarm bell ringing. It’s a mother’s worst fear. It was my son Dylan who lives in San Francisco. He was sobbing. I could barely make out the words he was uttering. I asked him, “Are you okay? Are you hurt?” He was physically fine.

He said they called the election. This phone call is exactly what they mean when they say no call in the middle of the night is ever good news.

Another expression I am fond of is, ”Life goes full circle.” I am reminded of the exit pep rally he organized for himself. I prefer not to glorify criminals by using their names. I can hear him shouting out instructions to his underlings.

Every demand started with his favorite word: I.

I watched the coverage with my own eyes and was in total disbelief. How could anything this man does shock me after four years of his antics—but his best was yet to come.

January 6th would be his swan song. “I love you. You are special people. Remember this day forever.”

Was he talking to America? Were these the words of an outgoing president who deeply loved his country and was expressing his regard for the opportunity to serve? Hardly.

This was a love letter he wrote to the rioters who would storm the White House in the most unpeaceful protest that building has ever seen. He was the conductor in a tuxedo looking pristine, and with just one wave of his baton, the insurrection would begin to play.

He was not walking with them, as announced during his speech. He would have his bidders do his work, and it would play out like an epic soundtrack.

We may have never had such an honest president. He told us before he ever stepped foot into the White House. He could shoot someone on Times square, and nobody would care.

If only we had listened, known then, what we know now. There were days that would have sounded like an upgrade to what he had stirring in the pot. His finale would be to magically escape the shackles of impeachment charges on a technicality that was cooked up by the Republican Senate chef, his partner in crime.

Even after he was gone, his lackeys were picking up the sea of garbage he left in his wake, and they were doing it from the deepest place in their soul, assuming they have one.

They say his legacy will be one for the history books—that remains to be seen.

Let’s just be clear that from the first word he wrote to the last page, it was a horror story for America, and somehow, it sold out again and again and again. 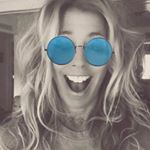