Why Vegans Hate Me. 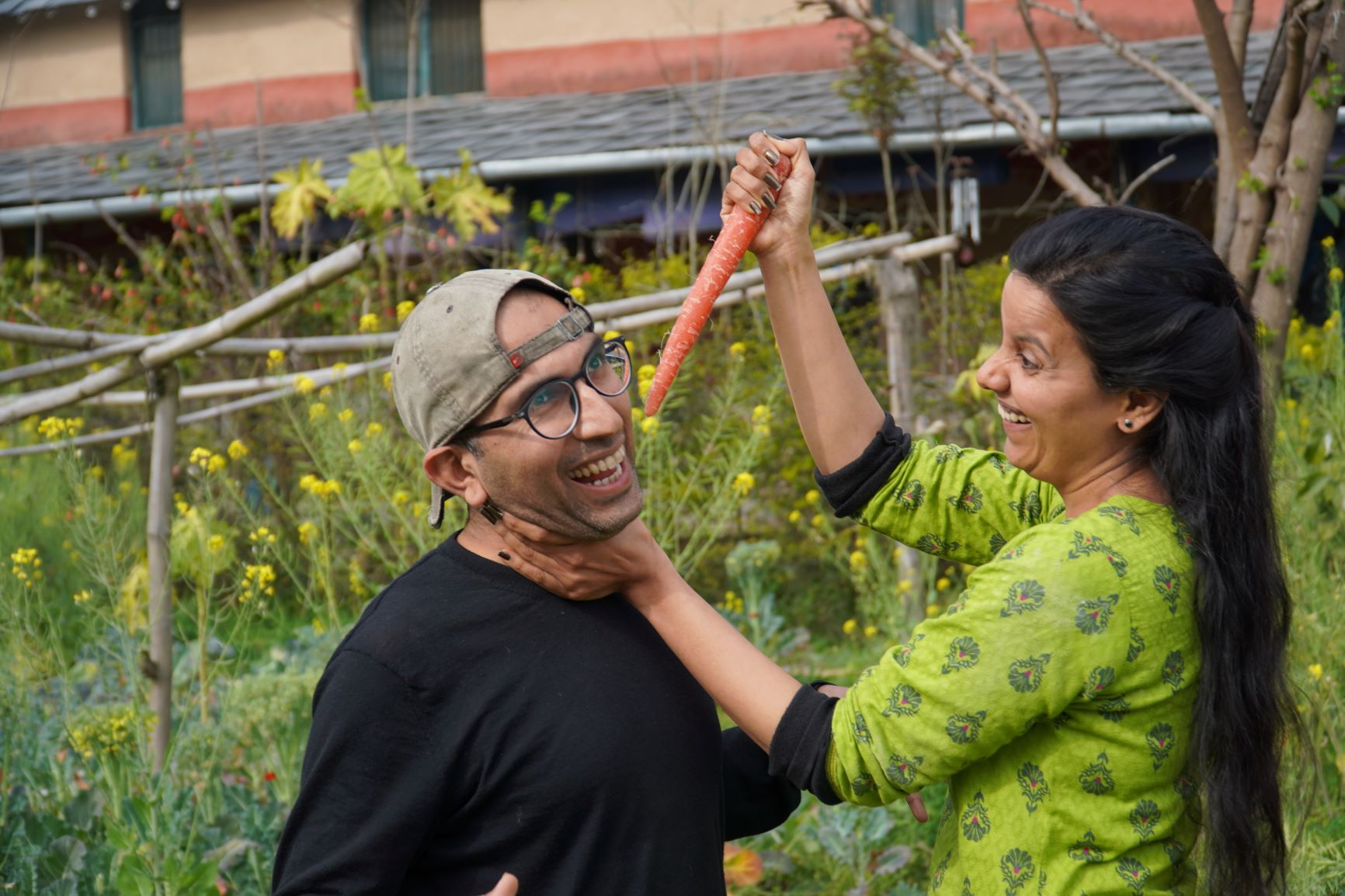 Last year, I returned to India after over half a decade and was excited to see a whole vegan movement going on in my city.

In India, being vegetarian is not unusual. At the same time, most Indian cultures are heavy on dairy consumption and many traditional food items are dairy centric. And that’s why vegans stand out here.

So, imagine my excitement when I learned that there was actually a vegan activist collective in Delhi. I, of course, had to be part of it.

I did not last long, though. Not in the street activism, neither in the various online activist groups. Why? Because I wasn’t “hardcore” enough.

“Ah, vegan would be easy for me but I love pizza.”

“Dairy is horrible, meat is so bad for health, but I love fish. So, I can’t go vegan.”

And my response has always been:

“So, go vegan but for the cheese.”

“Eat your pizza but stay vegan for the rest of your meals.”

“Eat your lox, and be vegan otherwise.”

What I get in return are sheepish grins, complete ignoring, changing the topic, making light, or even a vegan joke (passive-aggressive; not fun, not funny). Oh, and hate from the vegans, too.

I have been vegan for 10 years. Rigidly—as my family and friends call it. I believe that animals exist for their own purposes on the planet and not for our use, and we can live an amply prosperous and healthy life without using any animal products in any form—dietary or otherwise.

Feeling alien in my own culture, there is one community I have found my values aligned with: Peepal Farm, a stray animal recovery center, organic, vegan farm, and a low impact farmstay in the Himalayan foothills. Co-founder, Robin Singh has similar thoughts on the idea of reducing our suffering footprint.

An outspoken advocate of veganism, low-impact living, and reducing our suffering footprint through conscious consumption, Robin reaches out to millions through various public platforms, in an endeavor to create a compassionate society.

I often volunteer at Peepal Farm, and he had an interesting story to share one time. After a talk on animal rights at a city college, a student told him that she had turned veganish a couple of years ago.

So, we know vegetarians don’t eat the flesh of animals, vegan don’t consume anything that comes from animals including dairy, honey, eggs, silk, and leather. But, veganish?

The college student explained, “I agree with veganism in principle. However, I have a limitation. Every year, I visit home thrice. My 77-year-old mom sometimes makes rice pudding or other desserts; also, when she cooks, she tends to add ghee or paneer in the food. I don’t want to hurt her feelings. So, I eat what she makes.”

If this young student could find a middle ground, not disrespecting her traditional parents, yet staying true to her principles, why can’t the others—most of us having no external pressures like her?

In the land where the cow is considered holy and revered as a mother, the reality of milk—that the cow “gives”—being cruel and the cause of suffering for the poor cow, is something we want to remain blind to. Cows, whether in big dairy farms or with small farmers, are forcefully and artificially impregnated every year for milk. The male calves are abandoned on the streets, left to starve or fend for themselves, or sometimes even killed and dumped in landfills, as veal and beef are not eaten in India. (Remember, the cow is holy?)

The old (rather, middle-aged) cows are abandoned too, as soon as their milk production lessens—when the earnings from their milk doesn’t justify the cost of feeding them. The cow who has provided the farmer money and livelihood by enduring pregnancy and milking and separation from her children is left on the streets to fend for herself, one fine day, just like that. The abandoned cows often get hit by oncoming traffic or are beaten up if they try to eat from the fields. If this isn’t cruelty, what is?

Our lifelong habits, and sometimes, circumstances feel like limitations to turn vegan. Robin shares about a friend who says he is addicted to milk chai in the morning. Another friend works in the corporate sector in Delhi and they have pizza parties every week; he feels if he doesn’t participate, it will impact his career.

Robin believes that the problem is that they have the “in for a penny, in for a pound” attitude. If we can’t/won’t say no to one thing, might as well do nothing.

One guy says he can’t leave milk chai and the other feels he has no choice but to eat pizza every weekend. And this one “limitation” becomes an excuse to indulge all week in sweets made of dairy, eating ghee, yogurt, cheese–everything seems to go.

The point is to reduce the suffering of animals. If I get even one person to consume lesser animal-origin products, fewer animals suffer.

Can’t be vegan? Try being veganish.

We don’t need a handful of people to do veganism perfectly…we need millions of people doing it imperfectly.

4 Ways to Stop Dysfunctional People from Leaving their Sh*t on our Doorsteps in 2021. The 4 Phases of Leaving a Narcissist (& the Answer to “Why don’t you just Leave?”) The Hypocrisy of Loving Puppies & Eating Piglets. The Silence of the Lambs: Why I Finally became a Vegan. How COVID exposed New Age Narcissism.
See relevant Elephant Video